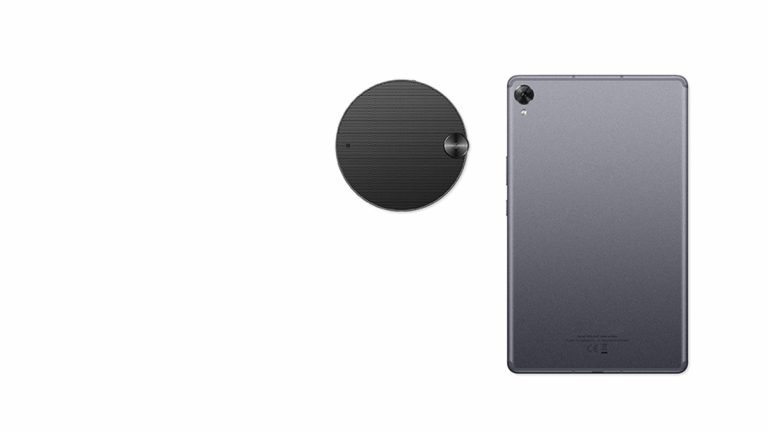 Joker malware only attacks Android devices. It’s a Trojan malware meaning it downloads other apps once it compromises a device.

Joker malware is frequently hidden in games, puzzles, wallpaper, or other entertaining apps. It lures the user into downloading it by masquerading as another legitimate app. After installation, it quickly begins to download other malicious programs which spend your money or steal login credentials.

After the malware infected the Huawei users, it subscribed them to five premium services.

Joker malware is also capable of intercepting SMS text notifications. That way if the premium service sent a two-factor authentication (2FA) code, the device owner was unaware of it.

“Most of them came from one developer (Shanxi Kuailaipai Network Technology Co., Ltd.) and two from a different one,’ says cyber security researchers at Doctor Web who discovered the compromised apps.

Huawei is not alone in its battle to keep its app store clean. In October last year, more than 60 apps were removed from the Google Play store. They were also found to be infected with Joker malware and had been downloaded over 120,000 times.

In this security incident, the apps were disguised as business utilities like contact managers and PDF scanners.

How to Protect Against Malware