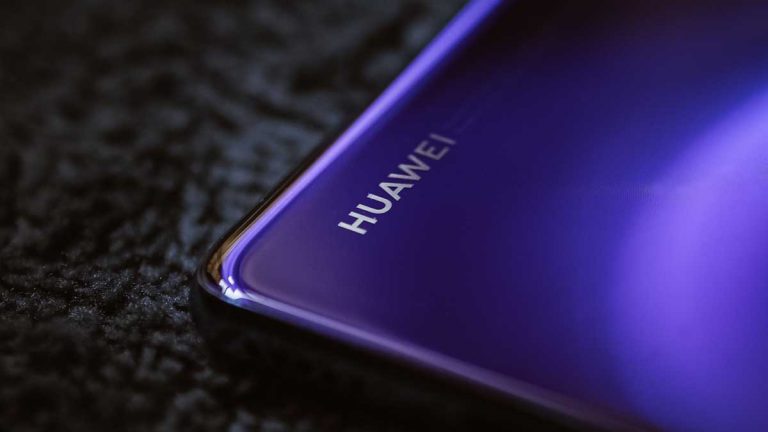 The US Commerce Department has tightened rules to ban Huawei from using US  technology in their products. The original regulation went into effect in May 2019, but the rules still allowed third-parties to sell US chip technology to Huawei.

When the US Commerce Department banned the export of U.S. technology to Huawei, it was intended that no chip manufacturer could use American technology for chips designed by Huawei. However, there was a reprieve written into the law that still allowed US companies to conduct business with Huawei and send security patches and updates. But that reprieve expired on August 13.

Although Huawei chip manufacturing was slowed due to the trade rules, some semiconductor companies saw an increase in business. For example, Taiwan Semiconductor Manufacturing Co, the biggest contract chip producer, and other third-party vendors used a loophole in the wording to continue to sell US technology to Huawei.

The Commerce Department has now changed the language of the rules to include “where U.S. software or technology is the basis for a foreign-produced item.” That means no intermediary supplier, like Taiwan Semiconductor, can buy American technology for use by Huawei.

Chip manufacturing is complicated and involves many companies. The process uses technology from a number of companies to produce chipsets that go into smartphones, computers, and other electronic devices.

Huawei designs their own chips but lacks the ability to manufacture them.

“As we have restricted [Huawei’s] access to U.S. technology, Huawei and its affiliates have worked through third parties to harness U.S. technology in a manner that undermines U.S. national security and foreign policy interests. This multi-pronged action demonstrates our continuing commitment to impeding Huawei’s ability to do so” said US Commerce Secretary Wilbur Ross.

This now means that older Huawei devices using US chip technology will no longer receive security updates for hardware or software.

In a statement published on 17 August, the Bureau of Industry and Security (BIS) in the Department of Commerce added 38 affiliate companies to the entity list. The 38 companies are in 21 countries outside of China and are directly affiliated with Huawei.

Huawei Technologies Ltd is a Chinese technology-based in Shenzhen, Guangdong, China. The company designs, develops, and sells telecommunications equipment and consumer electronics.  It is known for its high-end smartphones and Kirin chips. Huawei has an integral role in building 5G network infrastructure.

The United States maintains that the company builds spying capabilities into its networks and has pressured the UK to stop working with them. The feds also claim that Huawei works in collaboration with the Chinese government . The company was identified by the US Permanent Select Committee on Intelligence as a potential security threat.

Ren Zhengfei, the founder of Huawei is a former People’s Liberation Army engineer.

Huawei CFO and daughter of its founder Meng was detained in Vancouver, Canada in December 2019 at the behest of the United States

Huawei is not the only Chinese company under fire from US regulators. TikTok, a popular mobile app, produced by ByteDance has come under scrutiny from the United States over unproven data privacy allegations. US President Donald Trump signed an executive order last week giving ByteDance 90 days to divest its US business interests. Microsoft is in talks with ByteDance.

Another executive order written at the same time sanctions Chinese company Tencent. This executive order applies the same divestiture requirements to Tencent’s US business dealings but does not apply to its video games according to the Whitehouse. Tencent is not in the market to sell its business.