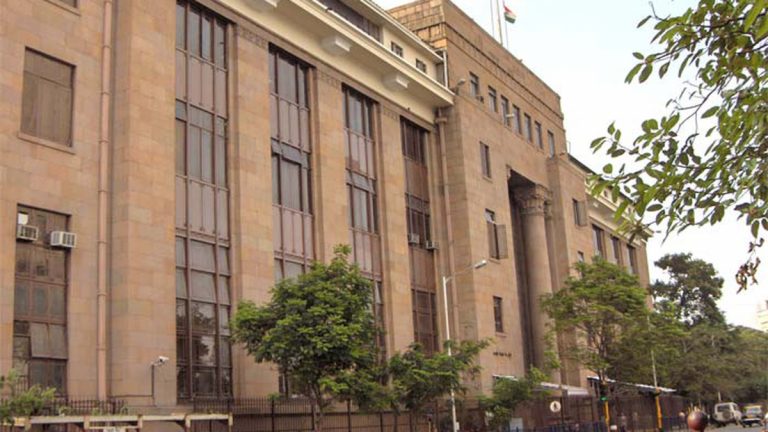 RBI may create its own official cryptocurrency in place of Bitcoin

The Parliament of India Lok Sabha has introduced an agenda item to consider banning all private cryptocurrencies. The plan was introduced on India’s lower parliament list of business bulletin on 29 January.

The agenda item, called The Cryptocurrency and Regulation of Official Digital Currency Bill, 2021 will ban all private cryptocurrencies. It is still in the introductory phase.

“The Bill also seeks to prohibit all private cryptocurrencies in India, however, it allows for certain exceptions to promote the underlying technology of cryptocurrency and its uses,” states item 12 on Lok Sabha Bulletin Part II.

The proposed bill was published on the Parliament of India’s lower Parliament website on the list of business.

Parliament of India Lok Sabha, House of the People, is the lower house of India’s Parliament.

In place of private cryptocurrencies, the Reserve Bank of India (RBI) will establish and regulate its own cryptocurrency. The nation’s yet to be named crypto coin will become the official cryptocurrency of RBI.

“To create a facilitative framework for creation of the official digital currency to be issued by the Reserve Bank of India.,” is also contained on the list of Parliamentary business.

The Reserve Bank of India is the country’s state-owned bank.

RBI has been working to extend digital payments to more people. In July, RBI approved the use of WhatsApp Pay. The app will provide another instant payment service and works as a peer-to-peer money transfer service.

Walmart’s PhonePe app is the most widely used payment app in India.

The government Business concerning the cryptocurrency regulation is expected to be taken up during the Fifth Session of Seventeenth Lok Sabha, 2021