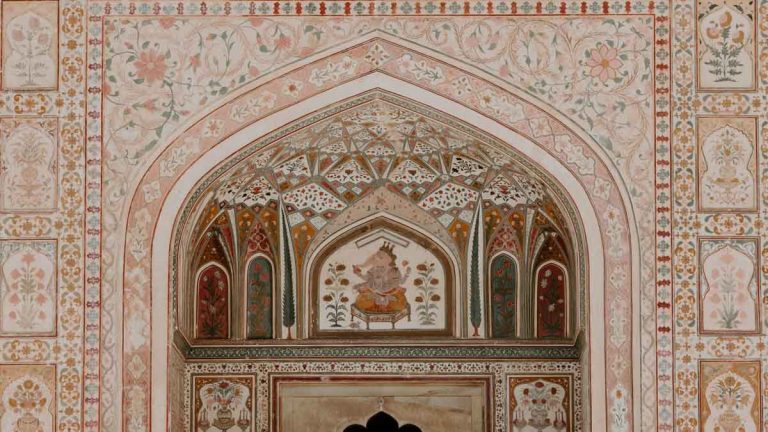 India has banned the usage of 59 mobile apps. Popular apps including TikTok, Cam Scanner, and WeChat were banned in a statement by the Indian Government that cited security and privacy concerns.  The statement from the Indian Government says that the apps “harm India’s sovereignty as well as the privacy of our citizens.” The apps are also accused of transmitting user data outside of India.

The Indian Government Ministry of Electronics & IT invoked Section 69A Information Technology Act read with the relevant provisions of the Information Technology (Procedure and Safeguards for Blocking of Access of Information by Public) Rules 2009 that lets the government block services if they’re deemed to be prejudicial to the sovereignty and integrity of the country. The ban applies to both IOS and Android versions of all apps listed below.

The official statement also said that the Indian Computer Emergency Response Team (CERT-IN)  has received many notices of data breach and privacy concerns.

The country’s IT Ministry said that the apps are “engaged in activities which is prejudicial to sovereignty and integrity of India, defence of India, security of state and public order.” Usage of any of the apps is now disallowed.

WeChat is a messaging, social media, and mobile payment app owned by Tencent. It has versions for iOS and Android users as well as Mac and Windows apps. The app was released in 2011 and is one of the world’s most popular mobile apps with over 1 billion monthly active users.

Cam Scanner, released in 2017, is an iOS and Android mobile app used by students, educators, and business professionals to use a phone’s camera to scan documents. The app lets users convert camera images into pdf documents.

TikTok Banned for US Military

TikTok is a video sharing iOS and Android app that lets users create and post short-form videos. The app was launched in September 20116. It already boasts over 800 million users and is available in 75 languages. TikTok videos are popular for dance but contain everything from cooking tutorials to humor.

On 16 December 2019, the US Defense Department identified TikTok as “having potential security risks associated with its use.”

In mid-December 2019, the US Navy banned soldiers from installing TikTok on any government-owned smartphone. The next week, the US Army also banned the use of TikTok. The US Army started using TikTok and other social media in 2018 for recruiting purposes. Neither service branch ordered soldiers to remove the app from their personal phones but would block any device that had it installed from using the Navy-Marine Corps Intranet.

At this time all these apps are still available for download on both Google Play Store and Apple App Store.