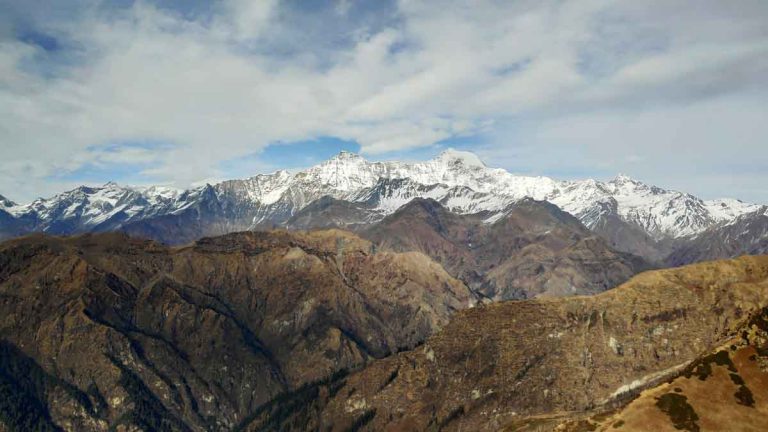 The Indian Army has banned apps include any Chinese app including TikTok. American apps Facebook and Instagram are banned as well as all Tencent gaming apps. Both Officers and soldiers were told to remove the mobile apps. Personnel must delete 89 apps. This number includes the 59 apps citizens were banned using from just ten days ago.

The Indian Army says it is a move to stop data from leaking from the apps. the full list which can be seen below includes messaging apps dating apps business productivity apps as well as news sites and video sharing platforms.

“This move will safeguard the interests of crores of Indian mobile and internet users. This decision is a targeted move to ensure safety and sovereignty of Indian cyberspace,” the Indian government said.

Last week the Indian government banned 59 Chinese apps. The list included popular video-sharing app TikTok and business utility app Cam Scanner. The Indian Government Ministry of Electronics & IT invoked Section 69A Information Technology Act read with the relevant provisions of the Information Technology (Procedure and Safeguards for Blocking of Access of Information by Public) Rules 2009 To block the apps which they deemed prejudicial to the sovereignty and integrity of the country.

It was assumed at the time that the move came because of escalating tensions between China and India. just a few days prior Chinese soldiers and Indian soldiers skirmished in the Himalayan mountains.

Indian Army has asked its personnel to delete 89 apps from their smartphones including Facebook, TikTok, Truecaller and Instagram to plug leakage of information: Indian Army Sources

Mobile device apps are notorious for leaking data back to app developers and even to threat actors who compromise an app, or the device is there installed on. Google relentlessly tracks users across all of its apps including Chrome web browser , Google Maps , YouTube , and the Google play store. Facebook also tracks user behavior from its apps which include Facebook, Instagram, WeChat.  surprisingly Google was not on the list of banned apps.

In 2018 the location Have US soldiers was revealed by fitness tracker Strava. The wearable fitness device included a heat map of users as part of a social networking feature that allowed fitness-minded individuals to connect with each other. However, because the fitness app was popular with US soldiers it unintentionally revealed concentrations of US service personnel at US military installations across the world, even if the user was inside a building – including military installations.