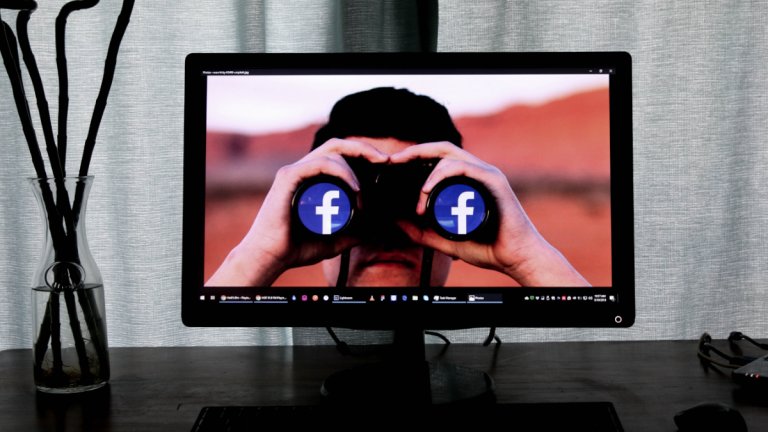 Apple’s iOS 14 privacy settings now include the option for users to require express consent to allow their advertising identifier (IDFA for Apple devices) to be collected and shared. Predictably, Facebook and Instagram have responded with what some have perceived as a scare tactic with statements such as “help keep Facebook free of charge.” This is two years after Mark Zuckerburg testified before Congress that “there will always be a version of Facebook that is free.”

Facebook is well known for tracking users’ data to “improve user experience” and target ads. However, some may not know that Facebook also tracks website browsing when the app is not in use. In 2019, Facebook received a Belgian court order, requiring them to cease collecting data from users’ activity on third-party websites.

The social media giant has been found to be tracking website visits, clicks, searches, and other activities with the intent to understand user habits and create a more tailored user experience. However, doing so without user permission has been the world’s chief complaint, and Apple responded with the new iOS update.

Apple’s new policy gives users control over who has permission to track their data. This policy also prevents developers from finding loopholes to gather user information that is not explicitly prohibited. Facebook and Instagram have responded by stating that gathering information keeps Facebook free, and now display screens to iOS users stating this. They also say that allowing data tracking helps businesses that depend on Facebook and Instagram ads.

After Zuckerberg’s statements to Congress as well as Facebook’s retracted original slogan, “Free and always will be,” this is again a moment of contradiction for the company. However, Dan Levy, Facebook’s VP of Advertisement and Business Products, stated that the screens are an educational measure that simply lets users know how their data is used to personalize ads. He claims that iOS 14’s privacy policy will negatively impact small businesses, making the notice seem less self-preserving and more informative.

The Prevalence of Data Tracking in Online Activities

Most are aware of the dangers of posting personal information online, but the tracking of activity on third party sites while an application is not in use is still shocking news to some. Web browsers, such as Firefox, have measures in place to prevent tracking, and is the preferred browser for those that do not want to share their data.

Some applications have clear utilitarian reasons to track data, such as location tracking for Google Maps or search history for any application with search options, but tracking for advertisement purposes is generally viewed with disdain from users.

To avoid tracking, make sure that you read permission requests as muscle memory has many users clicking ‘allow’ before considering the option of refusal. Our data is precious and companies will go out of their way to get their hands on what has become free money in their pockets. While claiming to provide free services, these media giants reap benefits incongruous with the services they provide. It is assertable that the ownership of our data is a main source of power for the general public, and surrender of that information not only benefits those collecting information, but violates individual rights to privacy.