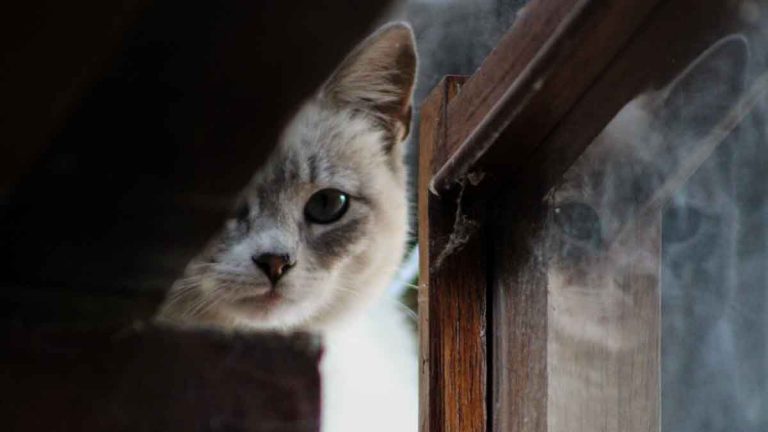 Iranian state sponsored hackers left a treasure trove data unsecured in cloud storage. The cache of information included hacker training videos and information stolen in cyber attacks. The 40GB of data offers insights into the methodology used in Iranian cyber attacks against US targets. The threat actors, known as ITG18, are believed to be behind cyber attacks on presidential campaigns.

IBM cyber security researchers say the data was obtained over a three-day period in mid-May 2020. The data was found on a misconfigured cloud service known to be controlled by an Iranian Advanced Persistent Threat Group, APT35. The data included videos of compromised accounts belonging to an enlisted person in the United States Navy as well as an account belonging to an officer in the Hellenic Navy.  Phishing attempts against the US Department of State personnel are also documented.

The hacking group carries the moniker ITG18 – also known as Advanced Persistent Threat Groups 35, APT35, Charming Kitten, and Phosphorous. These threat actors are known for targeting US presidential campaigns, US government officials, and pharmaceutical companies. ITG18 has been active since at least 2013. Trademarks of their malicious cyber operations include email compromise attacks , credential harvesting, and attacks against targets of interest to Iran’s government.

“In the past few weeks, ITG18 has been associated with targeting of  pharmaceutical companies and the U.S. presidential campaigns,” says the report by Allison Wikoff, Strategic Cyber Threat Analyst, IBM Security.

Within the almost five hours of videos, the threat actors are seen searching through and exfiltrating data from several compromised accounts belonging to an enlisted member of the U.S. Navy. Stolen personal information included the sailor’s residence, personal photos, and tax records. The actors downloaded everything from a personal cloud storage site

The Iranian threat actors also videoed a compromised account belonging to an officer in the Hellenic Navy who has almost 20 years of service. Similar information was exfiltrated. The threat actor in the video verified account login credentials for all online accounts associated with the two compromised Navy personnel’s accounts. The hacker validated credentials for about 75 different websites across the two individuals.

If the hacker was challenged by mutlifactor authentication, they gave up and moved on.

The tranche of hacker data was swiped by IBM’s X-Force Incident Response Intelligence Services (IRIS). The cyber security researchers Stated that timestamps in the videos indicate they were recorded in May 2020 just before the data was uploaded to the misconfigured server.

From the compromised accounts, the threat actor:

How to Protect Yourself from Hackers

The report recommends the following actions to protect your personal and work online accounts.