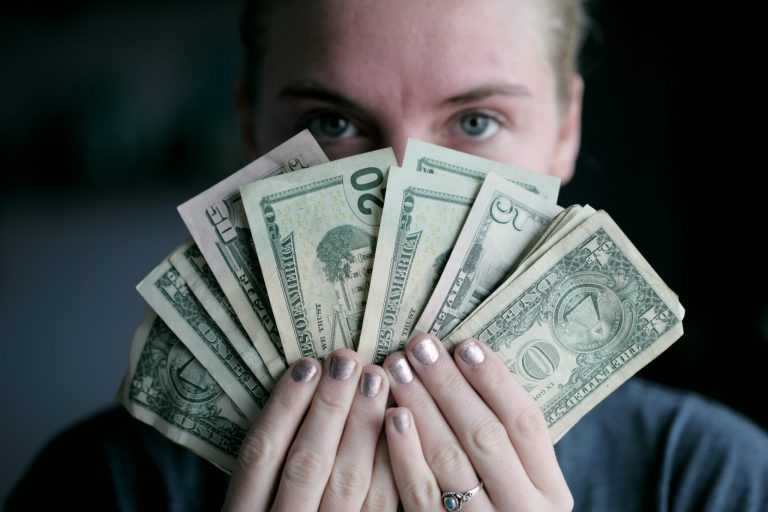 The United States is deep into the tax filing season and so are tax scams. Every year, the US Internal Revenue Service (IRS) warns taxpayers about tax scams and how to avoid them. Hackers and scammers develop new schemes to fool consumers into giving up their personal information, but they also reuse effective tax scams as long as they keep making money for the tax scammer.

Tax Scams Can Cost Taxpayers Big Money
Scams have cost 4,550 victims over $23 million. Since October 2013, the Treasury Inspector General for Tax Administration reported it tracked over 736,000 scam attempts. In 2018, there was a 60% increase in email scams trying to steal personal data and money. Spam calls seasonally spike in March and April, as tax scammers impersonating IRS officials attempt to trick money out of taxpayers.

A tax scam can come in many forms. While it’s true that the scams tend to show trends with some mode of delivery being more common than others in any given year. And of course, tax scams become more common during tax filing season from January to April each year. Tax scammers can go for any mode of trickery from phishing emails, to spoofed phone calls. Some IRS tax scams even use official looking IRS letterhead (that has been reproduced from an official letter) and sophisticated scams spoof real IRS phone numbers to deliver incoming phone calls.

Awareness of the different types of tax scams and how to detect each one can help you avoid having your refund or identity stolen.

In this tax scam an erroneous tax refund is deposited into the victim’s bank account. No problem, right? Although the IRS does make errors, receiving a tax refund you were not expecting may be the work of a fraudster. In the Erroneous Refund Scam, the hacker steals client data from a tax preparer’s computer. They then use the social security number file fraudulent tax returns but use a taxpayers’ real bank account and have the refund deposited to it.

Hackers then use various scams to retrieve the refund from the taxpayer. Sometimes the hacker poses as an IRS debt collection agency official acting on behalf of the IRS and requests that the taxpayers send the tax refund money back. The mailing address is somewhere the hacker has access to and can see what is being delivered.

In another variation of the Erroneous Refund Tax Scam, the taxpayer receives a robocall allegedly from the IRS. The taxpayer is threatened with criminal tax fraud charges. The scare tactics follow with a threat of issuing an arrest warrant and supposedly blacklisting their Social Security Number. The robocall also delivers a phone number to call for instruction on how to return the refund.

Ghost Tax Return Preparers scam taxpayers by stealing tax refunds and routing them to their own bank accounts. The unethical tax preparer reports erroneous income on the clients’ tax forms, so they may claim more tax credits and earn a larger refund that the preparer then steals.

Ghost Tax Return Preparer generally ask to be paid for their tax preparation services in cash only and do not provide a receipt so they cannot be tracked.

In November, the IRS warned taxpayers of a phishing email scam. The phishing email campaign, called the Transcript Email Scam, looks like it comes from an official sounding IRS email address, IRS Online. The phishing email subject line states something like Tax Account Transcript or similar. The email has an attachment which is supposedly the recipient’s tax transcript when in fact it is a document that launches malware when opened.

The malware is Emotet and can automatically begin to download once the email attachment is opened. Do not open the email or the attachment. Forward the tax scam email to phishing @ irs.gov then delete the email.

Employers can also fall victim to tax scams and in this scenario the scammers are going for large scale data theft. The new IRS Form W-2 is a dangerous phishing email campaign that tricks payroll personnel into disclosing sensitive employee’s personal information. The scam hit employers of all sizes including large employers, schools, universities, hospitals, tribal governments, and charities.

The Form W-2 tax scam is a spear phishing email scam that targets corporate employees in charge of employee data, usually human resource officers. The email is sent to HR and payroll personal and requests copies of Forms W-2 for all employees at the company.

The initial email may be friendly in nature. The scammer eventually asks for all employees’ W-2 forms. In several cases, after the fraudsters acquired the tax forms, they immediately followed that up with a request for a wire transfer of money.

Another IRS tax scam involves scammers calling taxpayers to demand payment of overdue tax bills. In this sophisticated tax fraud scheme, the scammers call a taxpayer pretending to be an IRS official calling to collect a delinquent tax bill. The scammer uses technology to spoof the incoming call number shown on CallerID. The number shows up on CallerID as an official IRS phone and the caller even urges the call recipient to check the IRS website to verify the phone number.

The phone number on CallerID matches a number listed on IRS.gov, so the taxpayer believes the caller is an IRS agent when in fact m they are not. After the call recipient has confirmed the validity of the number on CallerID, the scammer then demands money for past tax bills.

CallerID phone numbers cannot be trusted. When in doubt offer to call the fake IRS agent back at that same number listed on Caller ID. The scammer will demand to be paid over the phone, with credit or debit cards. These are all signs that the call is a scam.

Remember the IRS makes first contact for tax issues by sending a notice through regular USPS mail. Although they do call in some circumstances, they do not take payments over the phone. The IRS never requires that a taxpayer use a certain form of payment. A request for a prepaid debit card or gift card is a tipoff that the inquiry is really a tax scam. Payment for delinquent taxes is never taken over the phone. Do not give out a credit card or debt card number and never give out banking information to a caller.