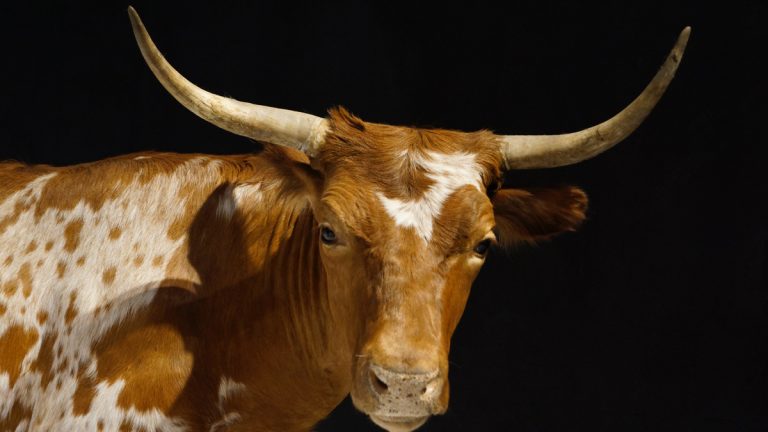 JBS Foods, a major American meat processor, is the latest target of a cyberattack. The company’s IT servers went offline on Sunday in attempts to preserve the integrity of its systems.

JBS Foods is the largest processor of meat in the world with facilities in Australia, North American, South America, Brazil, and Canada. JBS is also a major producer of poultry and pork.

“The company took immediate action, suspending all affected systems, notifying authorities and activating the company’s global network of IT professionals and third-party experts to resolve the situation,” says the May 31 statement from JBS USA.

READ Colonial Pipeline Hackers Made Over $90M Before Closing Up Shop

The cyberattack impacts the company’s IT servers in North America and Australia.

It is believed that no customer of supplier data has been compromised.

No hacking groups have been named. The type of malware involved has also not been identified.

DarkSide Ransomware was used to attack Colonial. DarkSide is what is known as a ransomware-as-service (RAS) malware. With the RAS model, one group of hackers develops and maintains malicious computer code and lets other cybercriminals use for a percent of the ransom.

Colonial was unable to remediate the attack and paid a ransom of 75 bitcoin – worth $4.4 million at the time of the transaction. Servers were offline and operations shut down for five days while the company struggled to gain control of their systems and restore operations.

It has been reported that the cybercriminals behind DarkSide ransomware extorted ransom from half of their 47 victims. The hackers netted about $90 million USD before going offline after the Colonial Pipeline attack.

Also last month, Chicago Based Insurance Company CNA Financial Corp. disclosed that the company paid a ransom of $40 million to end a cyberattack on their servers in March. Although the US Federal Bureau of investigations (FBI) recommends that victims not pay the ransom, the company obviously felt they had no other option.

Paying a ransom never guarantees but the cybercriminals will turn over the encryption keys to unlock hijacked data or IT systems.

Need Security Training? Certifications at Your Own Pace

The statement from JBS Foods says that they are working with third-party cyber security experts to mitigate the attack.  Back-up servers were not impacted by the cyberattack.