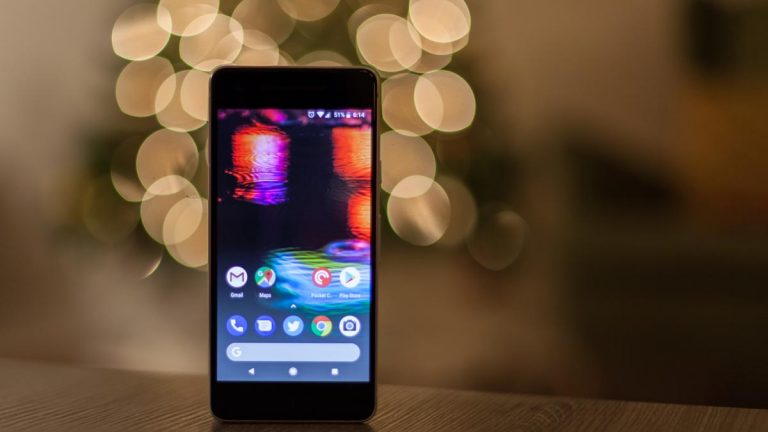 Cyber security researchers found over 60 Joker malware variants on Google Play and third-party app stores. Once downloaded, these apps compromise the device. They can download more malware or spend your money.

Joker malware targets Android devices. It steals SMS text messages contact lists, and device information. it can even register a user for paid services and subscriptions.

Cyber security researchers at Zscaler found 17 Trojanized apps while a report from  Zimperium found 64 Joker Trojans. Some of these apps have been downloaded over 120,000 times in September alone.

Joker malware is not a single malicious program but a family of malwares that attacks Android devices. Once downloaded to a device, the infected app downloads more malware to the phone.

Jokes Hide Amongst Other Apps

Joker malware often masquerades as games, wallpaper, or other seemingly harmless apps. In official app stores, weaponized apps sometimes impersonate other legitimate apps to trick a user into downloading it to their phones. Joker malware is a Trojan malware meaning it lures the user into downloading it, but then quickly begins to download other malicious programs. The malware may use interstitial screens most phone users know – like a loading progress bar or spinner – to disguise the other file donwloads.

17 Infected apps found on the Google Play store by Zscaler

How to Spot Suspicious Apps

Hackers often use games and other apps to lure unsuspecting mobile users into downloading their malware. Follow these safe practices to help avoid potentially harmful apps to your phone or tablet.