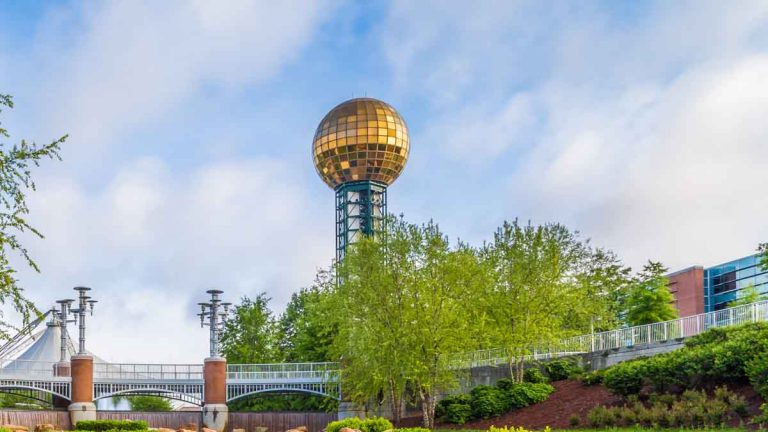 The city of Knoxville ransomware attack makes the Tennessee city the latest municipality to fall victim to hackers preying upon smaller IT systems. The successful malware attack started Thursday night city forcing IT services to shut down. The cyberattack was confirmed by Knoxville COO David Brace in a statement to WBIR news. Hackers have demanded a ransom to release control of the network. The demanded ransom price was not disclosed.

The City of Knoxville official website was down initially but is now partially running using an alternative URL (cityofknoxville.hosted.civiclive.com/). The website contains a notice stating that city online services are not available at this time. The Knoxville ransomware attack also crippled the Knoxville Police Department which cannot take traffic reports. Court sessions are also canceled because of the breach. Knox County government computer operations were not affected.

Although it is still early in the forensic investigation, city officials say that no financial or personal information had been compromised. No payment information is stored on city servers. It is not known how the attack began.

The city of Knoxville reported the ransomware attack to the Federal Bureau of Investigation (FBI). Cyber security forensic experts have been contracted to investigate the cyberattack. It can take weeks to determine what malware was used and how it infected the network.

Ransomware attacks often get into a network through phishing email attacks targeting employees. The emails contain harmful attachments or links to malicious websites that launch malware attacks. Phishing emails contain content that seems convincing and familiar to the recipient. Since city employee’s names and email addresses are often publicly listed on city websites, it is easy for a hacker to select a target and craft an email with information relevant to the target’s job. For example, a hacker might send an email to accounts payable with a malicious email attachment disguised as an invoice from a known vendor used by the city. Vendor details is public information.

Florence Alabama was also attacked by ransomware earlier this week. The city agreed to pay 30 bitcoins (about $291,000 USD) to regain control of their IT network and recover their data. Florence was attacked by DoppelPaymer hackers on June 5 and the city negotiated payment a few days later. The hackers shut down their email servers and threatened to publish stolen data if their fee was not paid.  The initial demand for ransom was 38 bitcoins.

Publishing or leaking stolen data from compromised IT networks is a common method to extort money out of victims. Hacked governmental organizations would rather pay the ransom than have their sensitive information, or that of their citizens exposed to the public. It appears that hackers are resorting to extreme threats to extract money from their victims.

Earlier this month, REvil ransomware hackers, created the first-ever auction site for compromised data. The data was stolen from Canadian agricultural company Agromart Group with some of it leaked online ahead of time before being put up for auction on the dark web.