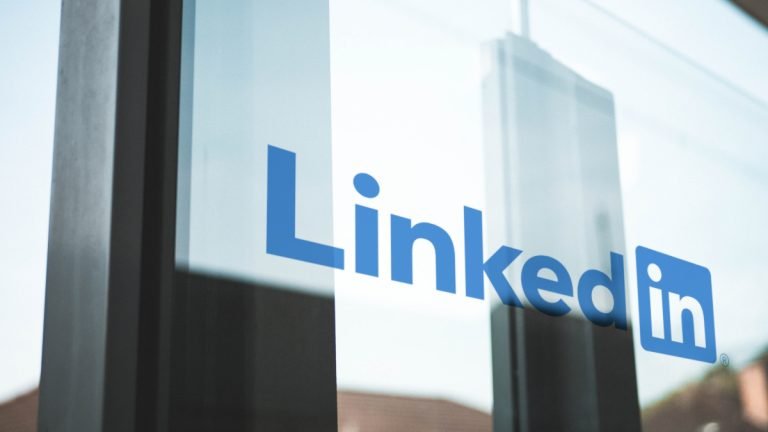 A LinkedIn data leak has exposed the personal data of millions of the platform’s users. Files containing names and contact information for millions of LinkedIn users were found posted for sale on the dark web.

Hong Kong’s Privacy Commissioner for Personal Data Ada Chung Lai-ling has asked LinkedIn for answers. The agency is trying to find out of any of Hong Kong’s residents are impacted by the stolen information.

LinkedIn responded to the commissioner by stating that they are performing their own internal investigation. Much like Facebook, the company claims that scraping software is the culprit of this leak. This was corroborated by the honorary president of the Hong Kong Information Technology Federation, Francis Fong Po-kiu, who stated that “internet scrapers were using non-hi-tech software to extract publicly viewable personal data for their own purposes, such as data peddling.”

Amidst the scramble for answers regarding Facebook’s recent data security breach, Hong Kong’s security watchdog is still investigating another major networking platform for leaked data found being peddled on a popular hacking site.

LinkedIn’s data leak was addressed by Hong Kong on Wednesday evening, less than a week from Facebook’s recent security debacle, affecting more than 500 million users worldwide in both cases. This has been a busy week for Hong Kong’s privacy commissioner, who had just a day earlier demanded that Facebook notify affected users of what personal data has been leaked.

According to the South China Morning Post, the data found for sale includes names, phone numbers, and workplace details for at least 500 million members, sourcing from LinkedIn as well as other websites and companies.

LinkedIn issued a statement which informed that scraping their members’ data was in violation of their terms of service. This is similar to the statement issued the day before by Facebook’s Product Management Director, Mike Clark.

The Future of Cybersecurity

Recent events return to the public’s attention a concern that has grown over the past two decades regarding internet security: can our current cybersecurity measures adequately combat the exploitative activities carried out by malicious parties (who seem to reliably devise creative new ways to access personal information)? Rising reports of identity theft as well as the nationwide spike in scam calls reinforces doubts that we can.

The current circulation of humor posts on social media and other platforms regarding these fraudulent calls and third-party surveillance demonstrates the humor-coated defeat that the general population feels regarding internet security.

There appears to be an increasing demand for internet privacy services, but whether our federal or private security entities will meet that demand is yet to be determined.