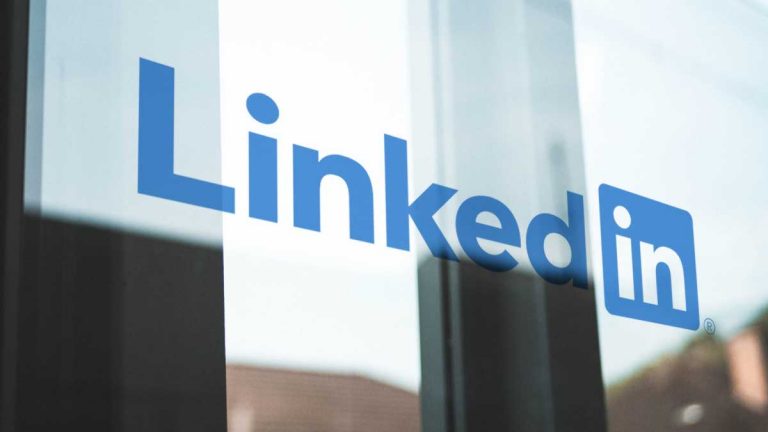 North Korean hackers from Lazarus group used LinkedIn to send fake job offers targeting system administrators. The goal of this cyber attack is to obtain access to IT networks and use malware to exfiltrate data from compromised systems. Lazarus group is a state sponsored hacking group that works at the behest of the People’s Democratic Republic of Korea (DPRK),  commonly referred to as North Korea.

The attacks targeted cryptocurrency sector organizations including the United States, the United Kingdom, the Netherlands, Germany, Singapore, Japan, China, Canada, Russia, Hong Kong, and more. The job offers are tailored to fit the target’s skillset listed on their LinkedIn profile, according to the report by cyber security researchers at F-Secure.

The fake job application phished candidates on LinkedIn with an MS Word document disguised as a job offer. Messaging in the document claimed that information was protected under the General Data Protection Regulation (GDPR) and that the recipient would have to enable access to read it. Doing so would allow the Word document to execute embedded macros. When enabled, macros can execute code that runs executables.

The DPRK hackers, known as Lazarus group, targeted cryptocurrency exchanges with Mimikatz malware. The malware exfiltrated crypto wallet information or bank account details.  The goal of this cyber attack was to steal money.

“Through the investigation it became clear that Lazarus Group invests significant time in operational security to avoid detection and remove evidence of their activity,” states the report. The campaign is ongoing.

This cyber attack appears to be linked to another Lazarus phishing attack that has been going on since 2018.

Lazarus group carries out cyberattacks on behalf of the North Korean government. This advanced persistent threat (APT) group is tracked by the US government with the name of HIDDEN COBRA. They are also tracked by cyber security researchers as Advanced Persistent Threat Group 38, and APT38, and Lazarus. HIDDEN COBRA is also responsible for HOPLIGHT and  ELECTRICFISH Malware as well as the 2014 Sony Pictures hack and the 2016 SWIFT Banking cyber attack.

“The evidence also suggests this is part of an ongoing campaign targeting organizations in over a dozen countries,”  says a report by cyber security researchers at F-secure.

In August of this year, the US Department of Homeland Security (DHS) Cybersecurity and Infrastructure Security Agency (CISA) and the US Federal Bureau of Investigation (FBI) warned the public about BLINDINGCAN RAT malware. This malware was also used in a fake job posting campaign by Lazarus. This cyber-attack targeted defense contractors who had security clearances and sensitive information on their computers.

In April of this year, DHS offered a $5,000,000 reward money for any information on Lazarus group’s malicious cyber activity. In March, the US Treasury sanctioned two Chinese nationals who helped launder money for North Korean threat actors.