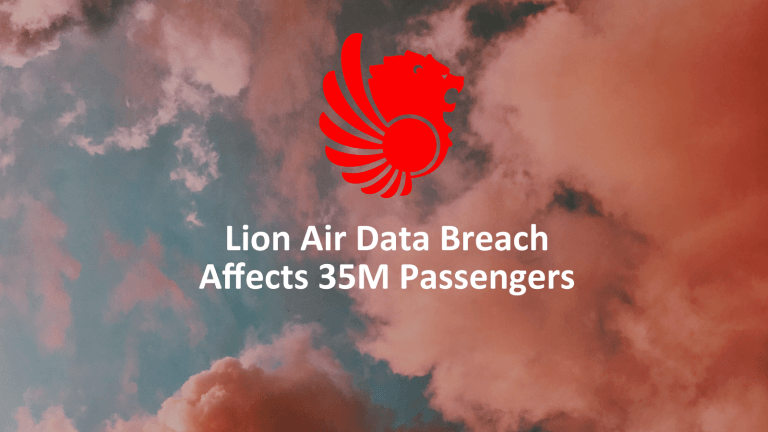 Four databases of hacked passenger data were found in online in data exchange forums. Two files belong to Malindo Airlines and another two belong to Thai Lion Air were all dumped online in a directory created in 2019 May. The databases include 21 million records and 14 million for Malindo Air and Thai Lion Air, respectively. The data has been circulating on exchange forums since 2019 August 10.

The data was posted in instant messaging service Telegram, as well as on cloud storage and file-hosting services mega.nz and openload.cc. Both sites still have an active link to the databases.

What is Lion Air?

Malindo Air CEO Chandran Rama Muthy confirmed that Malindo Air would be hiring an independent cyber security firm to do a full forensic analysis on the data breach. The airline is notifying local and international authorities.

Lion Air Data Breach – What to Do