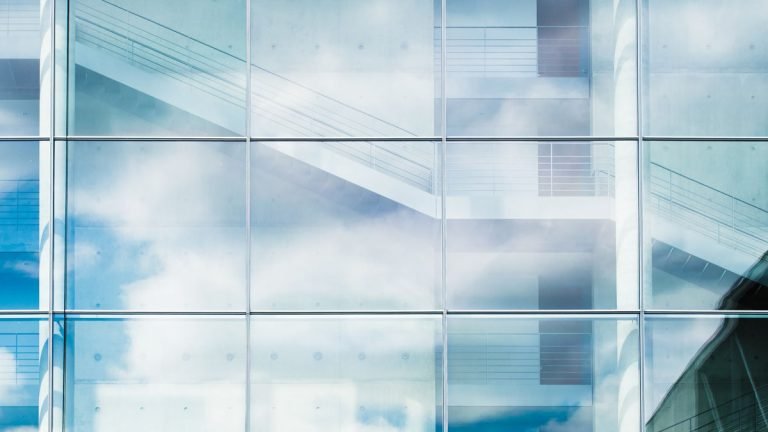 A prerelease of Microsoft Windows 11 is being exploited to infect computers with malware. The new operating system is not yet ready for general release, but current Windows users can get an advance copy. Not to miss out on any opportunity, Cybercriminals have jumped on the chance to compromise Windows machines.

Microsoft announced the upcoming Windows 11 on June 24th.  The new operating system comes with some new features and an upgraded user interface. It will include widgets for news and weather information. The new Windows 11 prebuild boasts widgets and a new version of the Microsoft Edge web browser.

By the way, if you want to get rid of those annoying widgets, visit our tutorial on how to turn them off.

Windows 11 is not yet ready for prime time but anyone with a Windows 10 license can download a copy of it now for free. However, if you do take a prebuild copy, you should take the download from the official Microsoft website to avoid downloading malware. There are hundreds of infected versions of Windows 11 circulating as well as some that are not even an operating system.

Malware is any type of malicious or unwanted computer code. It may be installed on a computer laptop, tablet, or phone without the user’s knowledge. It may be disguised as a game or utility app. Malware can be used to steal sensitive information like bank account passwords and payment card numbers. It may be used to spy on all emails and messages sent and received by an infected device.

Security researchers at Kaspersky labs found several fake copies of Windows 11 installers circulating in the wild. For example, one fake copy installs a file that appears to be meaningless text. However, opening the executable file downloads and runs another executable file. In turn, the malicious app downloads malware to your computer.

Still, want to give Windows 11 a try? You need to register for the Windows Insider Program and give a little bit of feedback. The process of downloading a Windows prebuild is known as “flighting”. Visit the Microsoft Insider Program to register and get your official copy.