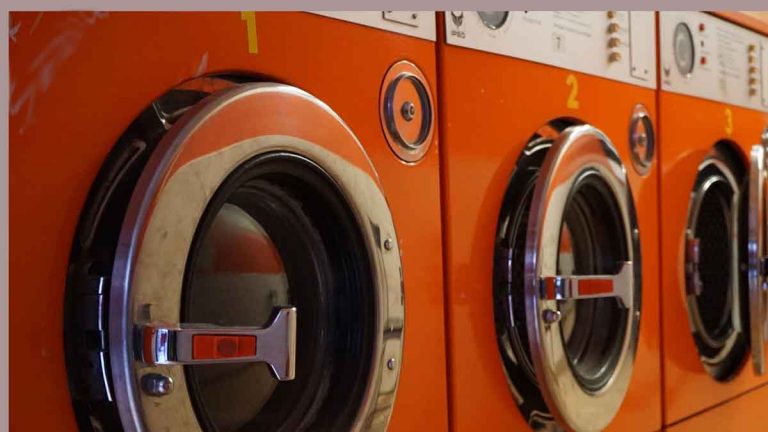 The US Department of Justice sentenced a San Diego man yesterday for his role in an identity theft scheme. Trorice Crawford pleaded guilty to one count of conspiracy to launder monetary instruments last December. He was sentenced to almost four years in federal prison.

Crawford and his accomplices stole millions of dollars from thousands of U.S. service members’ bank accounts after harvesting personally identity information (PII) from an Armed Forces Database. The DOJ said the defendants took between $8,000 to $13,000 from each victim.

Crawford’s role was to recruit and mange the over 30 money mules who helped funnel stolen money to overseas accounts.

One of Crawford’s co-conspirators, Frederick Brown, was a civilian contractor from Las Vegas. Brown worked as a civilian medical records administrator at a U.S. Army installation in South Korea. Brown collected sensitive information about US service personnel and passed it along to his co-conspirators.

Identity theft happens when cybercriminals, scanners, or other unauthorized persons are able to obtain Sensitive information About an individual or business. this includes PII like birthdates and government identification. This information is then used to open New lines of credit including credit cards, bank accounts, or loans. It may also be used to obtain forms of identification Including driver’s licenses or passports. It may also be used to receive medical treatment for government benefits.

How to Prevent Identity Theft

Crawford will serve a 46 month prison sentence followed by three years of supervised release. Brown will be sentenced in September after pleading guilty. Three other defendants are in custody in the Philippines. They are awaiting extradition to the United States on charges of conspiracy, wire fraud and aggravated identity theft.

Read more on the story here