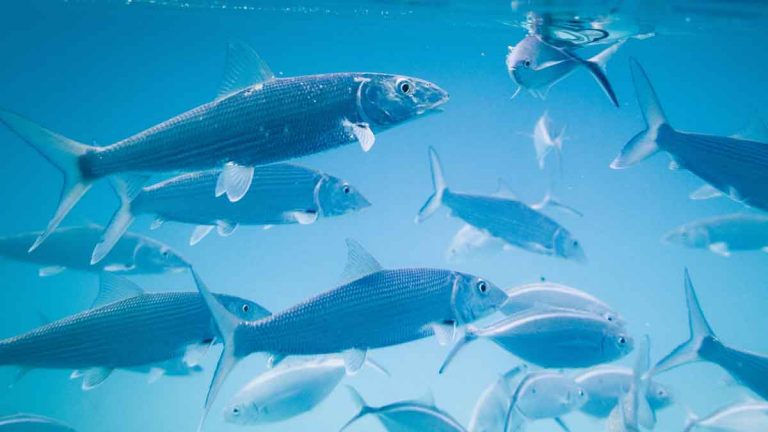 The phishing email campaigns began in December and attempted to compromise accounts, steal contact lists, and pilfer sensitive documents from business users. The threat actors altered their tactics to evade detection by automated security apps in use by Microsoft. They then ramped up their efforts targeting millions of inboxes. The same threat actors had revised their phishing emails to include pandemic related messaging and lures in more recent campaigns. These are all forms of a business email compromise (BEC) attack.

According to the Federal Bureau of Investigation (FBI) 2019 Internet Crime Report, business email compromise attacks cause over half of financial losses – over $1.7 Billion USD.

“While most of the public’s attention in recent years has justifiably focused on the malign acts of nation-state actors, the increasing economic harm caused by cybercriminals must also be considered and confronted by the public and private sectors,” says the post from Microsoft. Phishing Emails Evolve

The early attacks used generic messaging about reports, invoices, or other business-related matters in order to lure the reader into clicking on links that redirected them to credential phishing apps. Rather than using a fake website to prompt the user for login information, the threat actors used web apps to collect login credentials in a not-so-obvious manner. Web apps are familiar to many employees and therefore do not garner the same level of suspicion that a spoof website might.

The attack “targeted business leaders across a variety of industries, attempting to compromise accounts, steal information and re-direct wire transfers,” Microsoft said Tuesday in a blog post. The campaign was vast, hitting millions of Microsoft Office 365 users with attempted hacks in a single week, the company said.

Microsoft was able to stop the phishing attacks by filing a preliminary injunction against the registries of the internet domains used by the threat actors. A civil case filed in the U.S. District Court for the Eastern District of Virginia, allowed Microsoft to disable the internet domains used to launch the phishing attacks. Legal action was required because the cybercriminals had quickly evolved their campaign to evade detection then massively scaled up the attacks.

How Do I Protect Myself Against Phishing Campaigns?