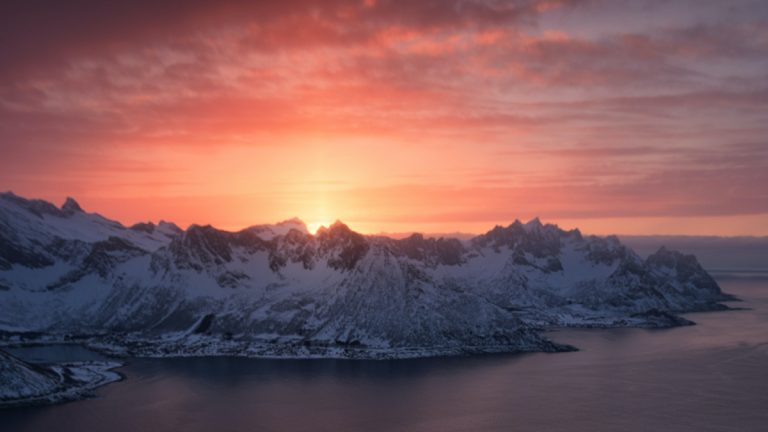 Microsoft has released a free, open source tool to help system administrators find the Sunburst malware used in the SolarWinds attacks. The new tool utilizes CodeQL queries to analyze source code and rule out or confirm the presence of the code-level compromises.

The tool can help root out attack code that might be deeply embedded in a victim’s network.

“Microsoft believes in leading with transparency and sharing intelligence with the community for the betterment of security practices and posture across the industry as a whole,” says the announcement from Microsoft.

The exploit affected nine US federal agencies including the Department of Homeland Security, The US Department of Justice, and the National Institutes of Health. UK defense agencies, the United Kingdom National Health Service (NHS), and the European Parliament are also SolarWinds Orion users.

The malware, called Sunburst, was discovered on December 8th by security organization FireEye. Incidentally, FireEye was also a SolarWinds Orion user and was also compromised.

SolarWinds is an enterprise level security application used by government and private sector system administrators to secure their networks.

Sunburst malware installs a backdoor which grants access into infected IT networks. The access may be used to upload additional files to compromised devices.

After further investigation, it was found that Sunburst has been in circulation since 2019. Over 18,000 organizations were impacted by the attack. Russia denies responsibility for SolarWinds cyberattack.

There are two different approaches to rooting out SolarWinds malware says Microsoft.