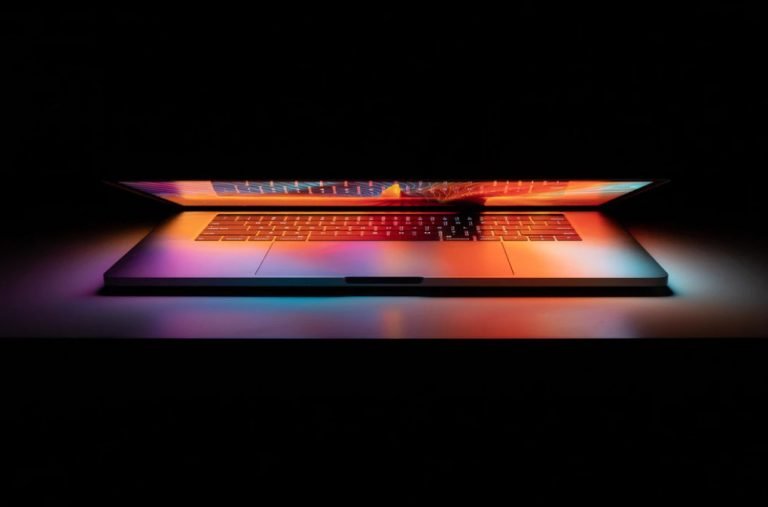 Microsoft has released another open-source measure in addressing cybersecurity, but this time in the form of a game-like simulator.

This is not the company’s first response to cybersecurity threats, as they were swift to address the SolarWinds attack earlier this year. They created another free tool to assist system administrators in rooting out the Sunburst malware responsible for the hacking of several major federal departments.

The Name of the Game

Microsoft’s new simulator is called CyberBattleSim and is garnering attention from security researchers and data scientists alike. Easily accessible through Github, which is widely considered the biggest host for software development and open-source code, the simulator is the ultimate chess game for anyone who wants to try their hand at playing the role of a white-hat. Afterall, if there is anything the tech community needs it is more hands-on-deck in the continuous fight against cybercrime.

A simple google search will yield a staggering number of terrifying statistics addressing cybercrimes committed around the world, as well as news reporting different ways that people have been constructing malware to evade detection.

The Alarming Reality of Cybercrime Today

By 2019, the prevalence of polymorphic malware was at 93.6%, meaning that all but close to 6.4% of the existing malware found by that time was able to change constantly to prevent detection. Reminiscent of today’s fear of mutating biological viruses, this is an ongoing issue in technology. However, the consequences are not always viewed as vital as they are.

Every year there are massive reports of developments in malware, the frequency of cybersecurity attacks, the number of identity theft cases and credit card fraud, and it is beginning to feel as though every day brings about a new firewall breach or major data leak.

Found in a 2020 report, the following were a few among over 300 cybercrime statistics:
– By November 2020, there was 1 cyberattack ever 39 seconds
– 81% of surveyed organizations were aﬀected by a successful cyberattack
– “Next gen” supply chain attacks grew 420% in just 12 months
– Most cybercrime is now mobile. 70% of online fraud is accomplished through mobile platforms

Not to mention that major technology companies are often emulated by hackers in order to garner trust in unsuspecting individuals who do not realize until a moment too late that they have been targeted. Those companies include, but are not limited to:
– Apple
– Amazon
– Microsoft
– Instagram
– DHL
– PayPal

With so much of our personal information and daily functions occurring online through websites or applications, such mimicry is unsettling, which is why projects like Microsoft’s are so vital.

This simulator project is a step in the right direction, granting practice and opportunity to yet-to-be discovered talent that is desperately needed in the field of cybersecurity. To anyone interested in trying to defeat the machine, they can access CyberBattleSim here.