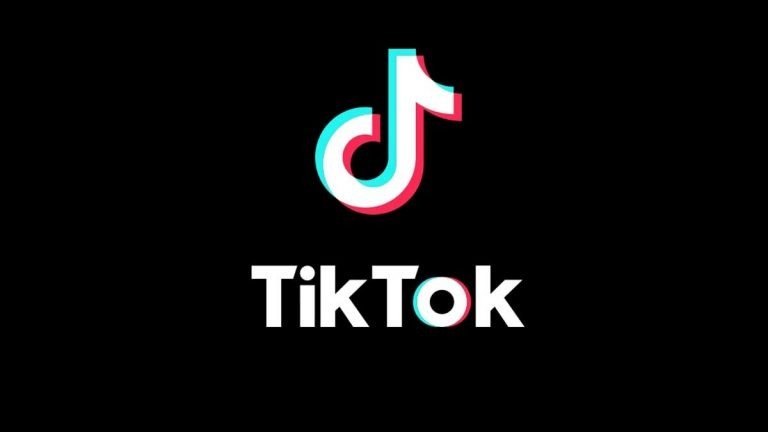 Walmart is joining forces with Microsoft in a bid to buy video app TikTok. The American retailer teamed up with tech giant Microsoft after a plan didn’t work out with Softbank and Alphabet, the parent of Google.

The race to buy a portion of TikTok’s business got started as US President Trump tries to force TikTok to divest its US business with an executive order. TikTok is fighting back with a federal lawsuit.

TikTok will be banned in the US by Trump if its US business not sold to an American company. ByteDance, the owner of TikTok is based in China.

TikTok recently defended itself and filed a lawsuit against the Trump administration stating that the allegations of data sharing are untrue.

Walmart reportedly was partnered with Alphabet in the bid for TikTok’s US and Australian business. However, they switched to a Microsoft partnership because it appeared the US government would not approve the deal. The structure of the deal would have had Walmart as the majority stakeholder.

Is Microsoft going to buy TikTok?

Microsoft confirmed that the company is in talks with ByteDance and is interested in buying the US portion of TikTok’s business. It is estimated that the acquisition could be valued at around $20 to $30 billion USD.

Other interested buyers include Twitter, Oracle, and Alphabet the parent company of Google. It is believed that by ByteDance is reportedly set to choose between Microsoft-Walmart or Oracle.

Alphabet could face significant antitrust issues because of its ownership of YouTube.

It is very difficult if not impossible to ban TikTok or any app for users in the United States or other geographical region. Virtual private networks (VPNs) let devise bypass restrictions.

Like all geographically restricted websites, internet content, and apps people can download a TikTok VPN and continue to use the app from their phone. We reviewed both IPVanish as a TikTok VPN and TunnelBear for TikTok VPN, both worked very well and are available for under $5 a month.

The new of the joint acquisition deal comes as the CEO of TikTok stepped down from his position in the company today.

“In recent weeks, as the political environment has sharply changed, I have done significant reflection on what the corporate structural changes will require, and what it means for the global role I signed up for”, he said in a statement, CEO Kevin Mayer said.

Why is TikTok banned?

TikTok will be banned according to an executive order signed in August by US President Trump. He maintains that TikTok represents a security risk due to its alleged data sharing policies with the Chinese government.

Many feel that Trump’s ego and bitterness over the TikTok Grandma video is what drove him to sign executive order. Before a campaign rally this summer a TikTok user created a viral video instructing viewers and how to reserve tickets to an upcoming Trump election rally. The video created by a user referred to as TikTok Grandma, caused the rally to appear to be sold out. But in reality, the tickets all went to people who had no intention of attending. They were only trying to block others from obtaining the free tickets.

TikTok is already banned in India for private citizens and military personal. Interestingly TikTok is not allowed in China.

How does TikTok make money?

Although TikTok does generate revenue, ByteDance is primarily focused on growth. it is estimated that the app earns about $1M USD each year. Users can make in-app purchases of coins. Recently TikTok started advertising on other social channels to bring advertisers onto its platform.