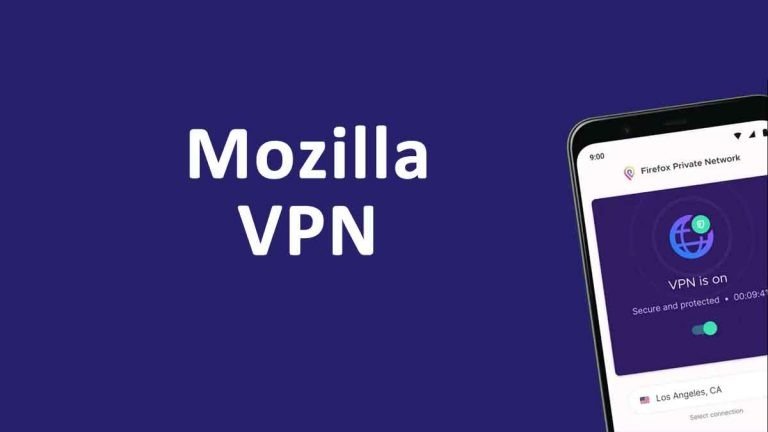 The new Mozilla VPN is fresh out of beta and is called Firefox Private Network VPN. The app is available for Android, Windows, iOS devices. Mac and Linux versions will be released soon. The Mozilla VPN app has a no log policy to help users browse the internet and send messages without fear of being tracked or monitored.

Like the best paid VPN app services, Mozilla’s VPN service allows you to use it with no data restrictions. Users can stream, download files and play online games with no data limits or throttling, according to the official annoucement by Mozilla.

Users can choose from 280 servers in over 30 countries. While this is a good start it is far from the selection of servers offered by other VPN services. For comparison, NordVPN has 5,100 servers in 59 countries. IPVanish has 1,500+ VPN servers in 75+ locations.

15% off most Lenovo Yoga 2-In-1 laptops. Models available with up to Intel Core i7, NVIDIA graphics, Dolby speakers + more. Not combinable with other offers, excludes build your own models. Use Code SAVE15NOW

The VPN service is not free. Although there are no contracts or long-term commitments, the service costs $4.99 USD per month. It is available now in United States, Canada, the United Kingdom, Singapore, Malaysia, and New Zealand.

Virtual private networks (VPN) are apps that installed on phones, computers, and tablets. VPNs lets users browser the internet anonymously. A VPN routes the encrypts the device’s activity then routes it through servers to anonymize information sent from the deice including location. The apps also can be used to keep messages and emails private by adding a layer of protection.

Mozilla Corporation was founded by Netscape employees in 1998. The company’s flagship product is the Firefox Quantum web browser, simply known as Firefox. Mozilla works from the position that browsing the internet should not be for profit and develops features that block advertising tactics such as cookie tracking. The addition of their own VPN service is the latest move to protect internet user’s privacy.

Alternatively, the VPN app for Android devices can be downloaded from the Google Play store. The Android VPN app is compatible with Android devices running Android 6.0 or newer.

The Mozilla VPN app for iPhone, iPad, and iPod touch users can be downloaded from the iOS App Store. The iOS VPN app is compatible with iOS 12.4 or later. Up to six family members can share the account.

Just yesterday, TunnelBear VPN announced that the company gave away 20,000 free VPN accounts to privacy activists. This comes after sweeping legislation was passed by Beijing lawmakers to squash protestors in Hong Kong. TunnelBear also announced that they are no longer using Hong King based servers for their VPN service.