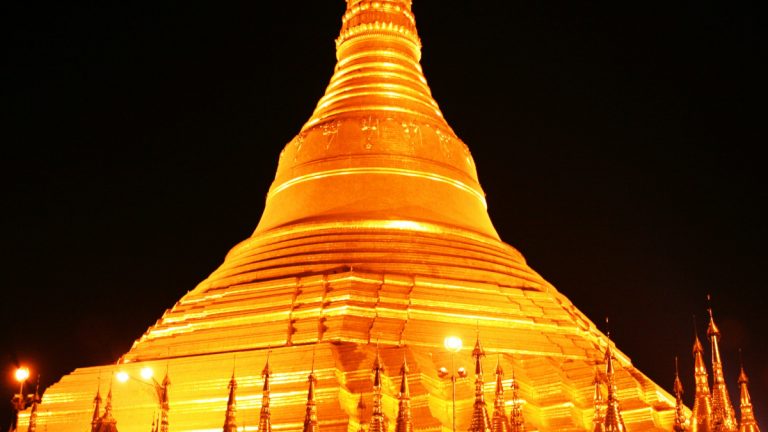 Myanmar’s military leaders have ordered service providers to block access to Facebook, Messenger, WhatsApp, and Instagram. The censorship comes after a military coup over the weekend. The country’s elected leader Aung San Suu Kyi has been charged with smuggling radios.

The military says access to social media will remain blocked until Sunday, February 7 for the purpose of bringing “stability” to the country.

About 41 percent of Myanmar’s population use social media according to Statista.

In 2018, Facebook was used to incite violence against Myanmar’s ethnic minorities.

The military reportedly had locked down all internet access at the onset of the coup.

Government and Military control over internet access, messaging apps, and social media is a powerful form of control and censorship. Mainland China has gone from banning the use of Virtual private networks (VPN) to circumvent firewalls to making their use a punishable offense.

Facebook has removed the National Military TV Network’s Page according to a report in the Wall Street Journal. A separate Facebook page for announcements from the military is still working.

The tech giant is “closely monitoring political events in Myanmar as they unfold” and is taking steps to “stop misinformation and content that could incite further tensions,” said Rafael Frankel a Facebook public policy director.

The military government changed the country’s name from Burma to Myanmar in 1989 – although it really only mattered for the English version of the country’s name. The two names have the same meaning, but Myanmar is the more formal version.

This past weekend with the military took control of Myanmar in a carefully orchestrated coup.

The country’s elected leader and longtime pro-democracy activist Aung San Suu Kyi and members of her party were detained.

Ms. Suu Kyi’s National League for Democracy (NLD) party won the November 2020 general election by a landslide. She has been charged with breaching import and export laws and possession of unlawful communication devices – smuggling radios over the border.

Suu Kyi was awarded the Nobel Peace Prize while under house arrest in 1991. She has also defended Myanmar against allegations of genocide.

The United States government continues to use the name Burma although the rest of the world has moved on.