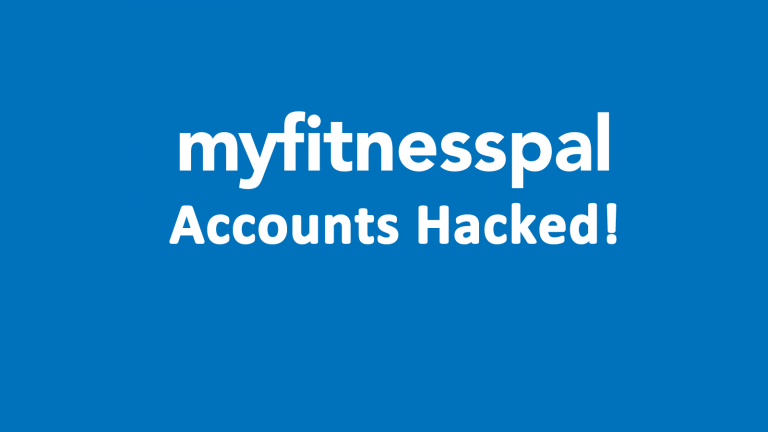 About 150 million accounts on health and fitness tracking app MyFitnessPal were hacked. Under Armour, the owner the MyFitnessPal app, announced today that the hack occurred in late February 2018. They discovered the data breach a few days ago. The compromised data includes email addresses, passwords and usernames. No credit card data was compromised.

MyFitnesPal is not the first fitness app with a data breach issue. In January 2018, fitness tracker app Strava accidentally Revealed sensitive military positions. Users could be tracked by Strava’s heat map that was used as part of its social component.

MyFitnessPal is a health and fitness tracking app. It was purchased by Under Armour in 2015 for $475 million and has about 150 million users. The app allows users to track their activity as well as count their calorie intake. The app also has a social component in it as it allows users to connect with each other to monitor activity. Like many apps MyFitnessPal has a freemium business model. It is unknown how many users are using the app for free and had no payment information added to their accounts.

Under Armour MyFitnessPal Hack – What Do I do next?

Under Armour is working with cyber security experts and law enforcement to track down the hackers. In the meantime, users should change the password associated with their accounts. If you are a premium user, consider cancelling the credit card number used with the app to be secure while the investigation is ongoing.
MyFitnessPal users should not respond to any emails asking them for more personal information. Users will receive an email from Under Armour explaining the data hack and promoting them to change their passwords. That is all. Any suspicious email should be ignored and reported as spam.