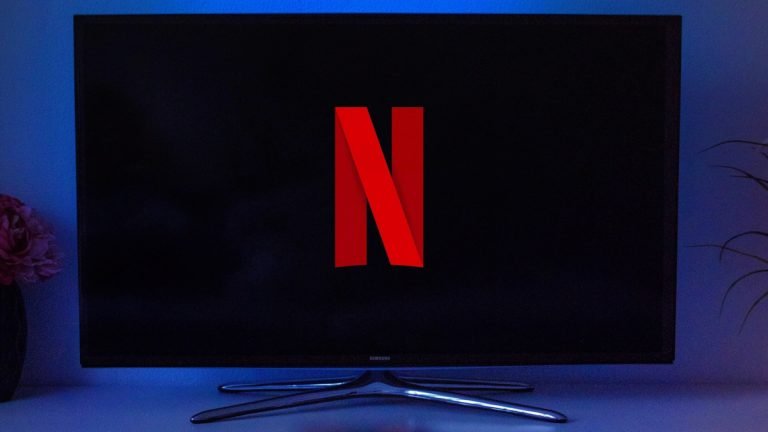 Netflix Is Testing a Feature to Stop Users from Sharing Accounts

Netflix is testing a feature aimed at stopping users from sharing Netflix passwords with others. Some users may see a notice that requires them to respond to an email or text message in order to log in to watch.

The password sharing crackdown feature functions much like two-factor authentication (2FA). Those who have been seen it say they were required to verify they had account access by entering a code sent to an email or phone number attached to the account.

For now, it is still a beta test.

Netflix (NASDAQ: NFLX) has over 200 million subscribers. It is unknown how many users share their accounts with others.

Not yet. Although Netflix is currently testing a feature to curb password sharing, it’s still only being tested on a limited number of accounts. So they are definitely working on it.

According to a report in the BBC news, some Netflix users have seen a screen that says, “If you don’t live with the owner of this account, you need your own account to keep watching.”

In October 2019, Greg Peters, Chief Product Officer, said regarding the issue of Netflix account password sharing the company had no “big plans to announce at this time in terms of doing something differently there”.

However, management at Netflix understands that sharing is a real threat to profits.

“The Netflix service and any content viewed through our service are for your personal and non-commercial use only and may not be shared with individuals beyond your household,” says the support section of their website.

However, Netflix doesn’t really seem to do anything about it. Yet.

Netflix allows each account holder to create a maximum of five user profiles. But those users are all supposed to live in the same household as the account holder.

Depending on which type of service you have two or more people can watch Netflix at the same time.

SEE ALSO How to Watch Blocked Netflix Shows at Work

How does Netflix know who’s in the same household?

Probably by IP address.  This is one of the reasons people use a VPN to watch Netflix. They can fake that they are in a certain geographical area. Read our post on how to watch Netflix with a VPN

Another reason to use a Netflix VPN is so you can watch content that is restricted in certain geographical regions. For example, sports and film premiers are both restricted by region while in some countries religious or adult programming is banned altogether.