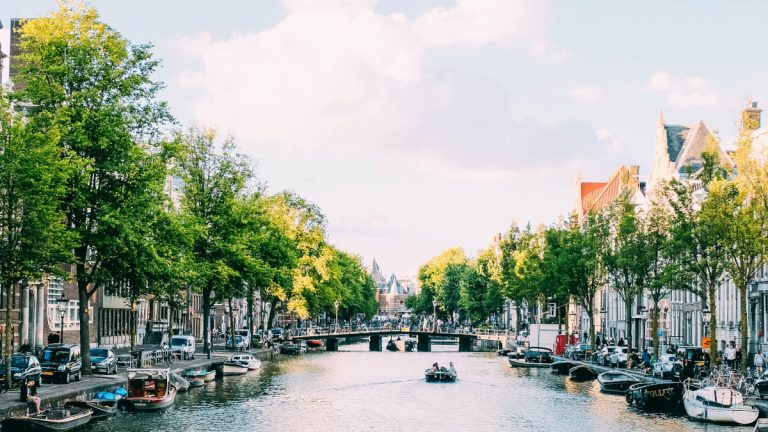 The Dutch National Police, or “Politie”, are posting messages on hacker forums to discourage cybercriminals from their tradecraft.

The warning messages are posted on the English-speaking RaidForums and the Russian-speaking XSS forums include a video of the Emotet malware gang raid last month.

XSS has removed the warning.

“The Netherlands Police will continue to focus on the abuse of our infrastructure. We aim at botnets and related malware like Ryuk, Trickbot and many more. We feed on underground information sources and the cybersecurity industry. We will leave no stone unturned in finding those committed to cybercrime. You might lose your liberty, not just your bots and business. As you know, the Netherlands Police is always the first to see next season’s catalogues,” reports a post on Bleeping Computer.

In January, Europol announced the Emotet malware gang had been taken down by a multi-national operation. Participating agencies from the Netherlands, Germany, France, Lithuania, Canada, the United States, United Kingdom, and Ukraine also took control of several servers used in the operation.

“The first deputy officer of Ukraine’s national cyber police department, Serhiy Kropyva, estimated the Emotet operators had caused US$2.5 billion in losses due to their attacks on private and public institutions in Europe and the United States,” says a post by nextmedia.

The National Police of Ukraine posted a video clip of the day police raided Emotet’s operation.

Politie is encouraging youth to take on a career in Whitehat hacking instead.