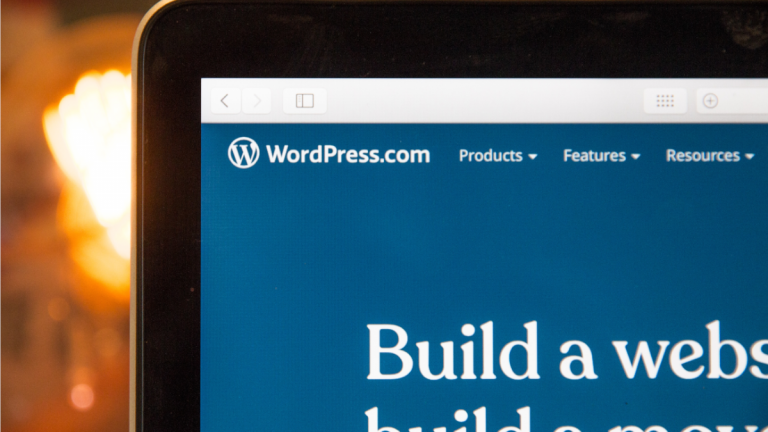 WordPress announced a new version of their software after a vulnerability was found in versions 3.7 – 5.7.1. Those who have not already done so are strongly urged to update their sites immediately.

April Update Is Not Safe From New Vulnerabilities

The US Department of Homeland Security Cybersecurity and Infrastructure Security Agency (CISA) urged WordPress users to update their sites in April to address two security bugs involving data exposure vulnerability and the ability to load external entities. They released WordPress 5.7.1 as a temporary measure to deal with the bugs before version 5.8 could be released. Since then, another security concern has been discovered and the CISA is warning WordPress users to update once again, as this vulnerability can be used by attackers to take control of an affected system.

What is Included in WordPress 5.7.2 and How Do I Update?

Released on May 12, this month’s WordPress update is a short-cycle release, acting as placeholder until version 5.8 is ready to be released. All versions since 3.7 have been updated to fix object injection in PHPMailer as well as the two issues listed above. You can update using one-click update, however if you need to update across multiple versions, you will need to update manually.

To back up manually: