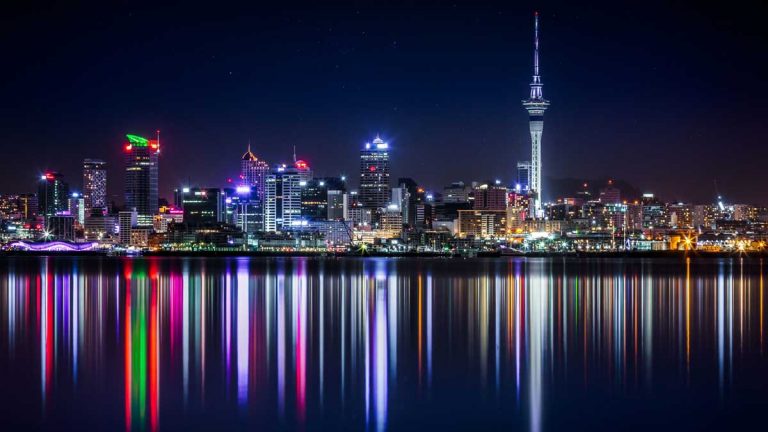 New Zealand’s stock exchange, NZX, has halted trading for a third consecutive day. The outage is because of a highly sophisticated distributed denial of service (DDoS) attack that is impacting trades. The cyberattack started on 25 August and continues into its third day today.

“Experts say apparent cyberattacks causing the platform failure as a very serious attack on critical infrastructure in New Zealand,” says a post in the NZ Herald.

In July of this year the US Federal Bureau of investigations (FBI) issued a warning to businesses about an increase in DDoS attacks. Some of these attacks reaching sizes of more than 350 Gigabits per second. “Cyber actors’ abuse of built-in network protocols may enable DDoS amplification attacks to be carried out with limited resources and result in significant disruptions and impact on the targets,” said the FBI.

What is a DDos Attack?

A distributed denial-of-service attack (DDos) is a type of cyber attack that overwhelms an internet-connected service with more requests than it was designed to handle. These requests are simple but occur so fast, the service is quickly overloaded. For example, a DDoS attack can simply send requests to “view” a web page thousands of times per second. The website server becomes overloaded with try to display the website pages but cannot respond to so many requests in a short period of time. The website appears to load slowly until it stops loading all together – even for legitimate users.

DDos attacks can send internet traffic to web servers, computers, networks, routers, or any internet-connected device. Hackers use automated computer scripts sent from other compromised computers, referred to as zombie computers,  to launch the cyberattacks. The compromised computers are joined together to work as a botnet.  Hackers may take over thousands of computers to use them as part of a massive zombie botnet to increase the volume and speed of the DDoS attack.

DDos attacks are one of the oldest and basic forms of a cyberattack.

On Tuesday the exchange went down for about an hour. Then on Wednesday it went down again for just over an hour and then again in the afternoon.

NZX orders cannot be processed when the exchange is halted due to the voluminous attack coming from offshore.