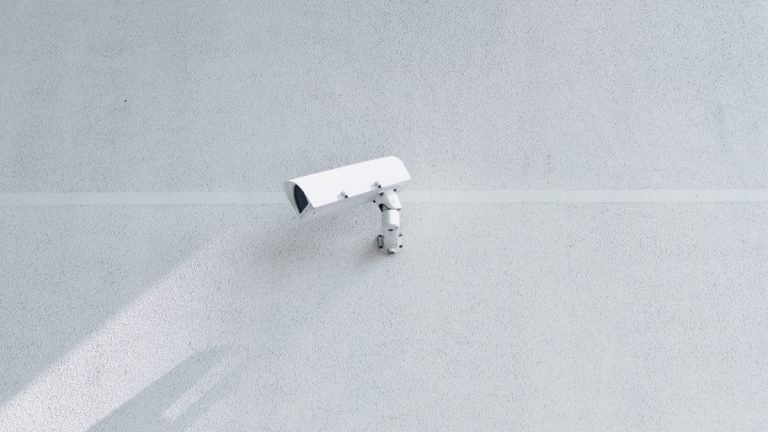 Human rights organization Amnesty International is leading an effort to map government surveillance cameras in New York City. The cameras can be used for monitoring the whereabouts of private citizens in public spaces.

Amnesty International will work with volunteers to locate surveillance cameras in New York City and log them in an app. The images from these cameras may be utilized in conjunction with facial recognition technology to identify and track people.

Facial recognition is artificial intelligence used to scan images and videos to identify people in those images. It can also be used to track the movements of individuals without their knowledge.

Videos and photos can be harvested from closed-circuit television (CCTV), security cameras, or other video surveillance cameras – both indoors and out.

NYPD is the largest police department in the United States. The agency is accepting public comment through February 25th on its use of facial recognition.

“Facial recognition technology has seen a significant uptake in recent years, used increasingly for mass surveillance by law enforcement in the U.S. and around the world,” says its website.

The goal of Amnesty’s Ban the Scan campaign is to ratchet up pressure on New York City to incorporate laws governing or ending the use of surveillance and facial recognition.

New York Police Department (NYPD’s) uses facial recognition technology as part of crime scene investigations. The agency even has a Facial Identification Section investigators. The agency claims that noone has ever been falsely arrested due to its use.

“Video from city-owned and private cameras is not analyzed unless it is relevant to a crime that has been committed,” states the NYPD website.

Aside from biometrics, the majority of police agencies in the United States also use license plate readers (LPR) for law enforcement.

In July 2012, the American Civil Liberties Union sent public records act requests to over six-hundred police agencies in the US. They found that LPRs capture much more than license plates at border crossings. The records and contain a lot of personal data on the whereabouts of innocent citizens carrying on their daily lives.

LPRs are also used on public roads far away from border crossings.

New York City utilizes a network of license plate scanners, physical sensors, and 18,000 cameras for its Domain Awareness System (DAS). This federally funded surveillance network was intended for anti-terrorist operations but has been turned on citizens.

The use of surveillance cameras and facial recognition technology presents a huge threat to civil rights and free speech. Even more concerning is that private citizens who have done nothing to violate the law but are being tracked without their knowledge or consent.

Cameras are not the only source of photos. Since 2018, U.S. Immigration and Customs Enforcement, better known as ICE, has been scanning photos of Maryland Drivers licenses.

Facial recognition can be used to control citizens’ behaviors and disrupt gatherings. China uses both facial recognition and even gait recognition to monitor citizens as part of its social credit system and to restrict certain ethnic groups.

Amnesty International is a non-governmental organization (NGO) based in London UK.

Clearview AI is a New York based startup that supplies facial recognition technology for use by law enforcement including the US Department of Homeland Security and NYPD.

In February 2020 clear views list of customers was stolen in a data breach. The customer list was found to contain both law enforcement agencies and banks it included the number of searches each customer had conducted. the Federal Bureau of investigations (FBI) database has over 600 million images of people.

READ Facebook Face Recognition: How to Turn It Off!

The Amnesty International app utilizes both Google Street View and Google Earth so volunteers can identify the location of the cameras accurately.

Amazon also sells facial recognition technology to police agencies. in May 2019 shareholders voted to support these business deals. Amazon’s technology he sold under the name Facial Rekognition and is used for massive surveillance. Amazon acquired Ring and its well-known home security camera system in February 2018.

Enormous databases of photos, data, and videos is a tempting target for cybercriminals and advanced persistent threat groups. In May 2019 US border security firm Perceptics was breached when by an attacker.

In 2019, the facial recognition images and personal data of over 2.5 million Chinese citizens was exposed by an unsecured database. The data was being stored by a Chinese company that specializes in artificial intelligence and facial recognition