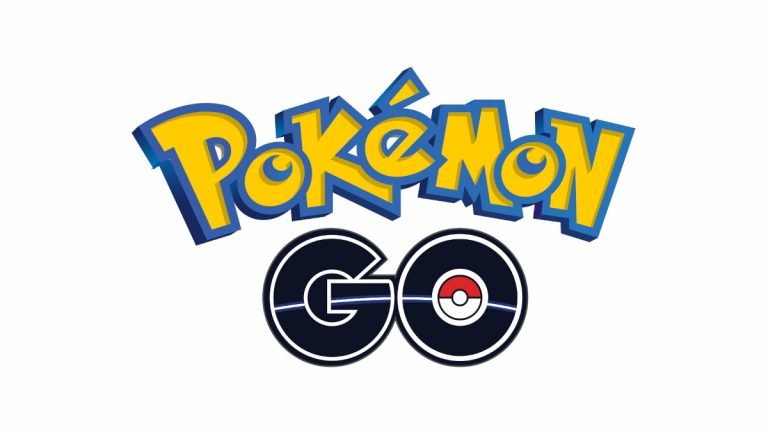 Game cheats help players that use them but dimimish the gaming experience by giving those who use them an unfair advantage. For games that have paid subscriptions or in-game purchases game cheats reduce the income made by the legitimate game developer.

READ: What Game Companies Does Tencent Own?

Most people are familiar with game cheats from the codes that are put into place by developers in older console and computer games. Modern game cheats are a for-profit industry. There is an ongoing arms race between developers and professional cheat makers to break games. These are more of an issue in multiplayer games where someone who is cheating has an unfair advantage over someone who is not used a cheat.

These cheats either exploit broken mechanics, alter chances, or may provide access to abilities that players are not supposed to have such as seeing through walls or immortality. This is why game developers pursue lawsuits. A game that has a multiplayer game with cheats will rapidly lose its player base because those who don’t cheat are unable to compete with those who do.

What games does Niantic make?

Niantic makes all the Pokémon games. Although Pokémon Go is single player, the other games are not. They also make Harry Potter, Catan, and Ingress.

The defendants are the same group that also created hacks for Pokémon Go, Ingress, and Harry Potter: Wizards Unite.

Global++ has since shutdown operations. “We will hold close to our heart all of the people that we were able to introduce Pokemon to that for various reasons could not play the game. Take care all,” they wrote on their Discord.