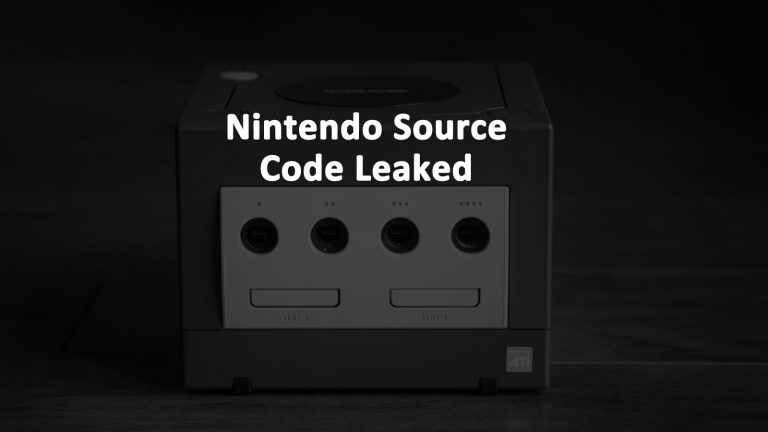 The leaked data only involves already discontinued game platforms. The information was likely stolen in the massive 2018 Nintendo data breach – about 2TB of data was stolen. This current data leak does not include everything that was taken in the 2018 cyber security incident.

The heisted Pokémon game documents revealed prototype characters as well as internal discussions at Nintendo on whether those proposed characters were viable.

Nintendo ended production of the N64 system in 2002. GameCube systems were discontinued in 2007 when the Wii took over until it’s run ended in 2013. Although the systems are discontinued this is still theft of copyrighted intellectual property and a treasure trove of information for those looking to reverse engineer games.

Did Nintendo Get Hacked?

In 2018 about 2TB of sensitive corporate data – involving proposed characters, prototypes, SDKs, internal corporate communications about hardware and software, and well as game engineering was stolen.

Hacker Zammis Clark of Bracknell was later convicted of computer hacking, unauthorized access, and using malware to steal from Nintendo. He was sentenced by a London court in 2019 to fifteen months of incarceration.

Zammis, a former employee of Malwarebytes, had been previously accused of breaching Microsoft internal IT system to steal files and inject malware. Although he was arrested in2017, he was released with no restrictions of conditions related to his online activities.

Last month, Nintendo confirmed an account data breach. In that incident about 160,000 Nintendo user accounts were compromised. Suspicious began as gamers complained of unauthorized logins and purchases on Reddit and other online forums.