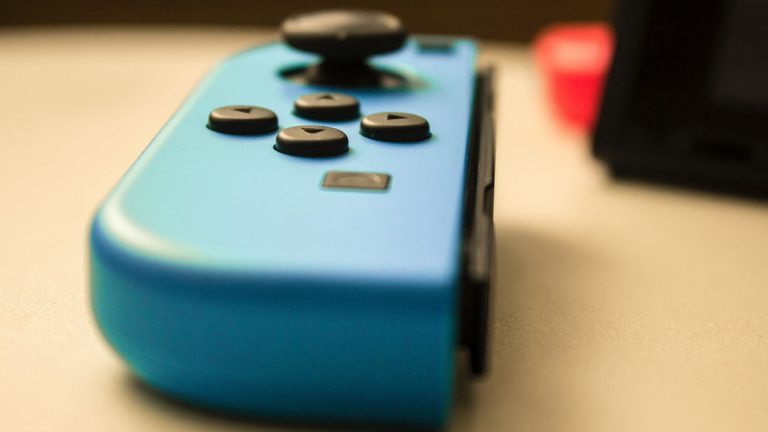 Hackers gained access to users’ Nintendo login credentials for Nintendo’s online services and made purchases through the Nintendo online store.

Reports of compromised Nintendo accounts started in April of this year when users reported that fraudulent charges started appearing in their online Nintendo accounts. Users across North and South America and Asia were seeing illegal logins and unauthorized account charges on the My Nintendo Store eShop. Nintendo confirms that login IDs and passwords were compromised. Some account information, like birthday and email,  may have been viewable by hackers as well. In some cases, there were fraudulent charges.

The first report by Nintendo said that about 160,000 Nintendo accounts had been hacked  Following an investigation Nintendo, posted an update on their Nintendo UK support site. The tally of compromised accounts has been increased by 140,000 and now stands at 300,000 totals.

“While we continue to investigate, we would like to reassure users that there is currently no evidence pointing towards a breach of Nintendo’s databases, servers or services. As one action in our ongoing investigation, we are discontinuing the ability to use a Nintendo Network ID to sign into a Nintendo Account. All other options to sign-in to a Nintendo Account remain available.” Said Nintendo in a statement.

Nintendo is contacting all users who have been compromised. These users should reset passwords for their Nintendo network ID and any connected account – PayPal, eWallet, social media, etc.

The sample Nintendo notification reads, “You have received an email notification that states the following: “A new device has been used to sign into your Nintendo Account”. The email might include information about an unknown device or geographical location.”

What Should I Do to Secure My Nintendo Account?

The ability to use a Nintendo Network ID to sign-in to a Nintendo Account has been disabled for all users. Use a unique password for all online accounts. They can be stored in a password manager to help you keep track of them.

What is Nintendo Switch?

The Nintendo Switch is Nintendo’s most recent console game platform. The Switch differentiates itself from more traditional game consoles because it’s a handheld portable console that can also be connected to a TV through with the use of a dock that allows it to play like a more traditional console.

The Nintendo Switch is based on the idea of playing with your friends in that it allows you to link multiple controllers – up to sixteen at a time –  which is a far greater than any other console system. The Switch also comes in two variants. There is the traditional Nintendo Switch and the Switch Lite which cannot connect to a dock and the controllers do not come off. The Switch Lite is designed almost purely as a portable console.

The Switch had breakout success through Nintendo’s proprietary games including The Legend of Zelda. Nintendo’s console platforms such as the Switch or its handheld such as the DS usually outsell all other gaming consoles.