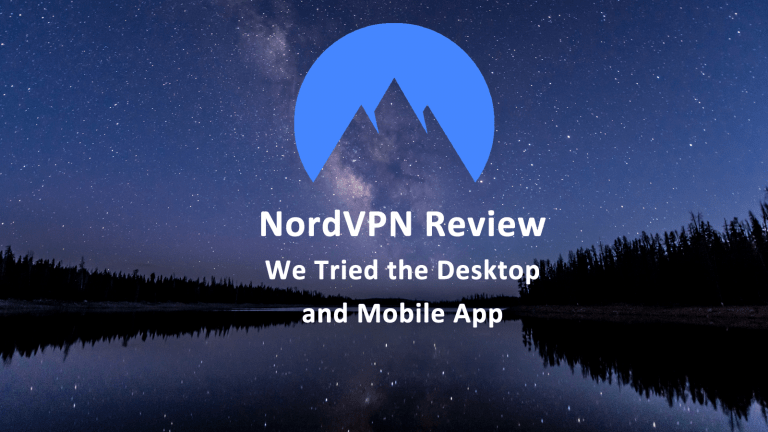 You don’t have to be a conspiracy theorist to realize that many of the apps on your smartphone are tracking your location, online shopping habits, contacts, and interactions. Apps that track user behavior include Facebook, web browsers, Google Maps, and even YouTube. Many banking apps also track you to curtail payment card fraud.

It’s important to understand and limit the permissions that apps request and not allow unnecessary access. For example, an app that manages your photos does not need access to your contacts or messaging history.

Apps use data tracking to improve their products, but many apps also track behavior and location so they can sell that data to advertisers. This is invasive invasion of user privacy. Have you ever visited a website and then a day later started seeing advertisements for that very same website or similar? That happens because websites download small files to your device called cookies which track your behavior on the internet.

One way to hide your online identity is to use a virtual private network (VPN). A VPN is an app or software that’s downloaded to a computer or smartphone. When activated the VPN encrypts your website traffic and blocks tracking.

Many people think that VPNs are for hackers or for corporate employees. But VPNs have many uses including stopping tracking across websites, blocking advertisements, and ending annoying pop-ups. They’re extremely useful and many times required for enterprise employees to access corporate networks when they’re out of the office VPNs are especially useful when you’re traveling, and you need to use shared WiFi like that found in coffee shops, airports, stores, and hotels.

We downloaded and installed NordVPN, a global VPN app used worldwide. NordVPN connects to over 5,000 servers to reroute and disguise internet traffic to protect your privacy, your data, and your money. Note: I was given a free 30-day trial to work on this review.

NordVPN is available for home, office, and enterprise customers. It works on Linux, Windows, and iOS machines. It has apps for iOS, Windows, and Android mobile devices.

The installer download package was a quick 12 MB download which we installed on two Windows machines – one running Windows 10 and other computer is running Windows 7.
Although we didn’t need it support, is available 24/7 via live chat.
During the installation process, both Windows users were prompted to turn on a feature called CyberSec.
I wanted to see what CyberSec was about first but was hit with an overlay ad to upgrade to a paid subscription before I could ever open the information page. Closing that advert caused another pop-up in the lower left screen.

My trial subscription includes protection for mobile devices. The NordVPN app can be downloaded from the Google Play store or the Apple Store. Be sure to always use an official app store or the app’s developer site to help protect your mobile devices from malware or copycat apps.

I downloaded the app from the NordVPN website so I could use it to block all ads on my phone.

NordVPN does not retain log files of your activity online this is a major feature of any VPN app. Not all VPNs have a no log policy be sure to read the terms of service.
NordVPN is available for

I use Firefox every day and switch to Chrome occasionally for websites that don’t work well on Firefox. For Firefox users like me, users can connect to VPN servers in over 60 countries and hide their IP address. This is useful for watching geographically blocked content (like sports matches) or for viewing censored content.

The NordVPN extension encrypts your Internet traffic even if the website is not using HTTPS for security. I wouldn’t input payment information into a website that’s not secure. But for email signup forms, the VPN offers more security to prevent social engineering attacks.

Just like the desktop and mobile app, CyberSec can be used with Firefox to block malicious websites, pop-ups, and ads. Firefox does have this blocking functionality when security is set to high.

Speed is a major concern when using a VPN. Slow connection speeds deter people from protecting themselves. I tested my connection speed over WIFI, with and without NordVPN running.

Speed After NordVPN Set Up

NordVPN offers connection options for dedicated IP, double VPN, Onion over VPN, and P2P. Onion over VPN limited me to servers in Switzerland and the Netherlands. Both connections were noticeably slow when used with Firefox. Tor Browser was not tested. Netherlands Onion 2 was crawling very slowly.

The Mobile was the better installation expereince and my favorite for ease of use.

The Android mobile app was much easier to install and understand than the desktop installation. To circumvent Google’s Play Store policies about ad blocking, I downloaded the Android .APK file from NordVPN website. Because I installed an app without downloading from Google Play, I had to override a setting on my Android phone and stop my OS from checking on the app. This is not an advisable security setting for every app especially from untrusted sites. But since this is a VPN from a reputable company, I did take the download from outside of the app store

How Can I tell if My VPN is working?

When the mobile app is running, you will see the NordVPN logo appear in your phone’s status bar. You will also be able to see it in your pull-down menu along with data usage and total connection time.
This is useful if you want to monitor and control how much background data your phone is using.

Pricing varies from just over three dollars per month to about twelve dollars monthly depending on the term. Subscribers can use crypto currencies to pay

Remember your ISP or Internet service provider knows that you are using a VPN although they cannot see the data transmitted NordVPN is a quality VPN app for both desktop and mobile devices. There is a no logs policy meaning that NordVPN is not retaining your activity. This is an important feature to shop for when searching for a VPN, especially if you are using it in a country with censorship.