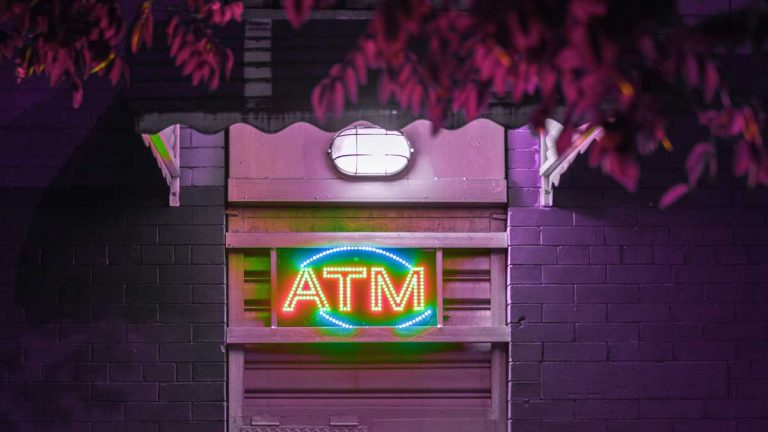 The advisory includes a joint Technical Alert and three Malware Analysis Reports (MARs) on the scheme referred to as FASTCash by threat actors referred to as BeagleBoyz. The threat actors steal money from banks across the globe in ongoing remote Internet access attacks to fund other North Korean initiatives.

BeagleBoyz have attempted to steal nearly $2 billion since at least 2015. FASTCash remote access ATM cash-out attacks were first identified in October 2016. They died down in late 2019. In February 2020, the attacks have resumed and are ongoing targeting banks across the globe.

“The BeagleBoyz have used a variety of techniques, such as spear phishing and watering holes, to enable initial access into targeted financial institutions,” says the CISA alert. The attackers may send an email attachment with malware targeting an individual within a company. They may compromise a website visited by users in particular regions or exploited security vulnerabilities. Or they may steal the credentials of a privileged user or service account to bypass controls.

Damage from BeagleBoyz causes more than financial losses or reputation damage. The government advisory states that a cyber attack in 2018 rendered an African bank unable to operate its ATMs or point of sale services for bank customers for two months after a FASTCash attack.

The threat actors are responsible for:

“The BeagleBoyz often seek access to financial institutions’ systems that have tiered user and system accounts with customized privileges. The BeagleBoyz must overcome these restrictions to access necessary systems, monitor normal user behavior, and install and execute additional malicious tools.”

The renewed cyberattack is the work of state sponsored threat actors referred to as BeagleBoyz, who are a subset of HIDDEN COBRA threat actors. BeagleBoyz and HIDDEN COBRA work at the behest of the Democratic People’s Republic of Korea (DPRK) commonly referred to  as North Korea. These malicious cyberattacks are tracked under a variety of monikers. Advanced Persistent Threat Group 38,Lazarus, APT38, Bluenoroff, HIDDEN COBRA, and Stardust Chollima all refer to North Korea.

“The BeagleBoyz, an element of the North Korean government’s Reconnaissance General Bureau, have likely been active since at least 2014,” says the advisory. The threat actors may use malware like ECCENTRICBANDWAGON to record keystrokes and take screen captures.

“These findings are presented to highlight the group’s ability to tailor their techniques to different targets and to adapt their methods over time. Consequently, there is a need for layered mitigations to effectively defend against this activity, as relying solely on network signature detection will not sufficiently protect against North Korea’s BeagleBoyz.”