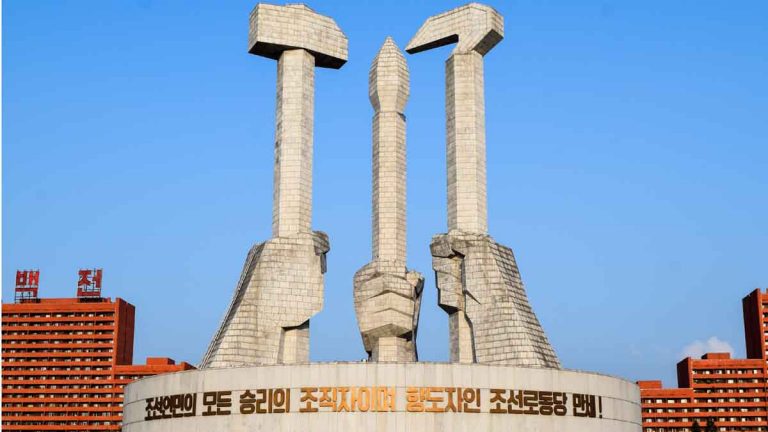 North Korean Hackers are connected to payment card stealing attacks on US and European online stores. The attacks started around May 2019. The hackers, from North Korean Lazarus Group, are responsible for digital skimming attacks on major online retailers according to a new report by cyber security researchers at Sansec.

Hackers from Lazarus Group intercept payment cards during the online store purchases with digital skimming cyber attacks called MageCart attacks. They also hijack legitimate websites and use them to exfiltrate the stolen payment card information and to disguise their operation. The website owners have no knowledge that their sites have been compromised.

Websites such as Claire’s, Wongs Jewellers, Focus Camera, Paper Source, Jit Truck Parts, CBD Armour, Microbattery, and Realchems have all been infected with Magecart. Previous victims of this style of attack have included British Airways and Ticketmaster UK.

What is Lazarus APT Group?

Lazarus Group is an Advanced Persistent Threat (APT) Group also known as Hidden Cobra, APT38, DarkSeoul, Guardians of Peace, Silent Chollima, and Bureau 121. Lazarus Group is believed to be a state-sponsored group of hackers that works at behest of the Democratic People’s Republic of Korea (DPRK). This APT Group has been active since about 2009. In the past, they typically attacked banks and cryptocurrency markets in the APAC region. But now, they have moved onto European and North American sources of income. Credit card skimming is a lucrative way for hackers to earn money.

In2019, a leaked United Nations report said that APT 38 had netted over 2 billion USD in three years. This money was stolen by hacking into banks and cryptocurrency exchanges because it is more difficult to trace.

Advanced persistent threat groups typically use a low-and-slow approach when launching attacks. That means their malware or infiltration can persist for years before detection because it causes little discernible spike in traffic or change in activity on an infected network . It is still unclear how Lazarus Group successfully compromised Claire’s Salesforce instance.

The North Korean hackers set up a global exfiltration network of websites to make it difficult to trace the MageCart attacks to them. The hackers compromised and repurposed legitimate websites to transfer payment card data – again without the knowledge of the website owners. After stealing payment card data from retailer websites attacked by Magecart, the hackers exfiltrated the stolen credit card numbers to other hijacked websites. The stolen cards are then sold on dark web card shops.

Stolen card buyers typically use money mules recruited from romance scams and other online schemes to convert the payment cards into cash or to buy and ship stolen goods.

Hidden Cobra hijacked the websites of an Italian modeling agency in Milan, a vintage music store in Tehran, and a run bookstore  in New Jersey as part of its data exfiltration network.

What are MageCart Attacks?

Digital skimming attacks to steal credit cards from online stores are known as MageCart attacks. This is simply a term used for a variety of attacks from any number of hackers.

The hackers inject malicious computer code into the website unbeknownst to the website owner. in a MageCart, attack the malware works quietly in the background and skims all payment card information entered into the website during the checkout process. The stolen payment card data is sent back to a server that the hackers control . MageCart can persist on a website for months, while everything appears normal to the shoppers.

MageCart attacks have been around since 2015. This type of attack is associated with multiple hacking organizations typically run By Russian or Indonesian Hackers.

In order to compromise a website, the hackers must somehow infiltrate the website. Often thee cyber attacks begin with a spearfishing campaign or social engineering attack.