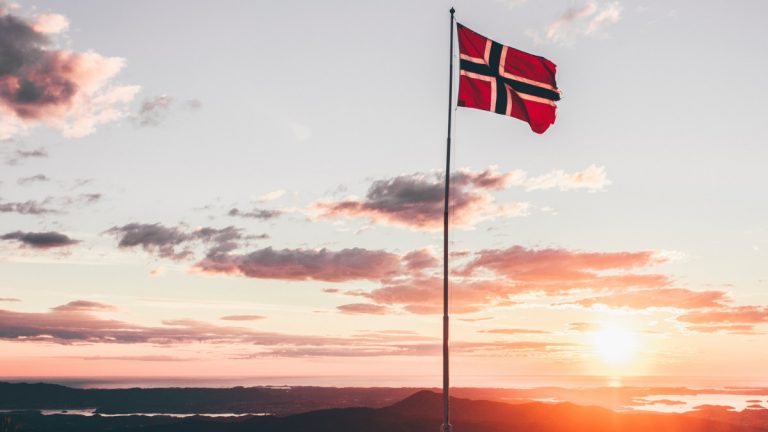 Norway’s Police Security Service released the findings of an investigation of an attack on the Storting. This past summer the Storting, Norway’s parliament, was impacted via brute force cyberattack. The investigation has concluded that a Russian advanced persistent threat (APT) group is responsible.

“As Norway’s Legislative Assembly, the Storting is a strong symbolic target, and is one of the most important pillars for the integrity of Norwegian sovereignty and for the democratic processes between Norwegian elected representatives” the from Norway’s Police Security Service notice stated.

Norwegian investigators found that the attack on the Storting was a part of a larger effort with other national and international targets.

“The analyzes show that it is likely that the operation was carried out by the cyber actor referred to in open sources as APT28 and Fancy Bear. This actor is linked to Russia’s military intelligence service GRU, more specifically their 85th Special Services Center (GTsSS).”

Russia’s APT28, or Advanced Persistent Threat group 28, are nation-state sponsored organized threat actors. They are also known by the monikers Fancy Bear, Sofacy, Sednit, and STRONTIUM. APT28 typically targets organizations connected to military intelligence, National Defense , or geopolitical issues. They are known for their use of Zebrocy Delphi malware.

In September, APT28 was found impersonating NATO in a malware campaign. The cybercriminals targeted governmental organizations with spyware. Zebrocy malware was used to capture computer screenshots an exfiltrate files to their servers located in France.

In August, the US National Security Agency (NSA) and the Federal Bureau of Investigation (FBI) issued a joint alert about APT28’s malware called Drovorub which means “firewood” or “wood” in English. Drovorub malware is used against Linux machines. It can execute arbitrary commands and upload or download files.

The Norwegian investigation found the cybercriminals used a tactic known as bruteforcing to break into user accounts and emails. A bruteforce password attack is a simple but effective tactic. In a bruteforce attack the attacker is guessing at passwords usually with the help of some computer automations. The attacker users a dictionary of common passwords and in succession to attempt to log into a user’s account. If a password doesn’t work the attacker simply moves on and tries the next one on the list. They keep trying passwords until one of them eventually works. This is often an automated process accomplished with a dictionary of common passwords and computer script to enter them into a login screen.

Lack of strong password requirements and the failure to use two-factor authentication (2FA) contributed to the success of the Storting attack.

Investigators also found that after hackers compromised email accounts and user accounts they attempted to move deeper into the Storting’s network. Details were not released.