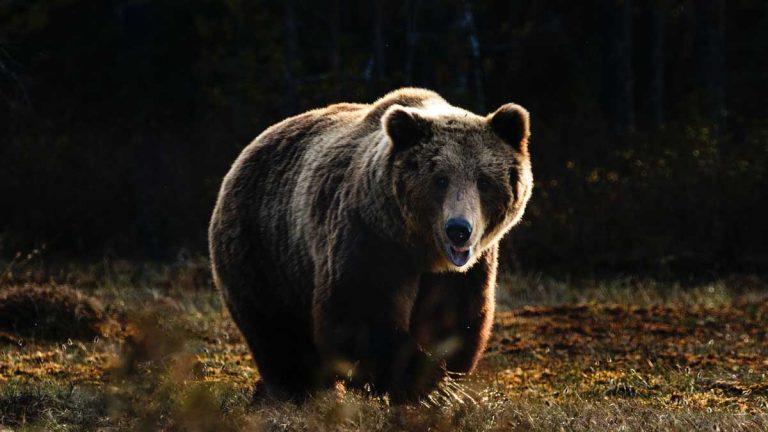 The US National Security Agency (NSA) and the Federal Bureau of Investigation (FBI) released a joint advisory about new Russian malware. The alert was published to raise awareness about Russian state-sponsored cyber attacks. The malware, known as Drovorub,  targets Linux operating systems and is deployed by a Russian Advanced Persistent Threat Group, APT28.

“Information in this Cybersecurity Advisory is being disclosed publicly to assist National Security System owners and the public to counter the capabilities of the GRU, an organization which continues to threaten the United States and U.S. allies as part of its rogue behavior, including their interference in the 2016 U.S. Presidential Election as described in the 2017 Intelligence Community Assessment, Assessing Russian Activities and Intentions in Recent US Elections” says the advisory

It was not specified if Drovorub malware was currently being used is part of 2020 US Presidential election interference.

Drovorub malware was developed for by the Russian General Staff Main Intelligence Directorate (GRU) 85th Main Special Service Center (GTsSS). It can evade detection and persist on an impacted system. The US National Security Agency (NSA) issued guidance for Drovorub malware on a fact sheet.

More details about Drovorub malware can be found in the joint NSA and FBI Cybersecurity Advisory.

“For the FBI, one of our priorities in cyberspace is not only to impose risk and consequences on cyber adversaries but also to empower our private sector, governmental, and international partners through the timely, proactive sharing of information,” said FBI Assistant Director Matt Gorham.

Drovorub represents a threat to National Security Systems, Department of Defense (Do), Defense Industrial Base customers that use Linux systems

Last year Microsoft’s Threat Intelligence Center, reported that Fancy Bear was targeting unsecured Internet of Things (IoT) devices – like printers and phone systems – with VPNFilter malware. The goal was to gain access to corporate IT networks.  Drovorub malware may be linked to these attacks.

In May of this year the NSA issued a security advisory about APT28. The Russian state-sponsored hackers were using unpatched email servers to execute malicious code and remote control a compromised system.

Malware is any kind of unwanted computer code or program on a compromised system. Threat actors and advanced persistent threat groups are known for their trademark malware attacks.  APT28 Is known for BadRabbit malware attacks, VPNFilter, and now Drovorub.

The bulletin advises system administrators to upgrade to Linux Kernel 3.7 or later.