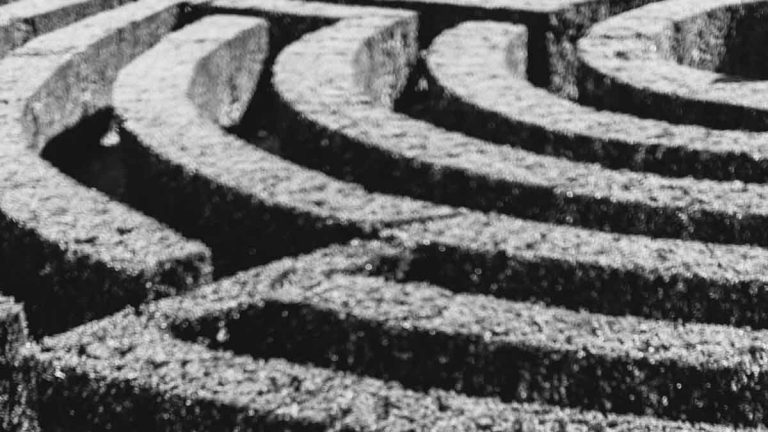 Hackers successfully attacked a US Nuclear missile contractor using Maze ransomware. Confidential documents were stolen. The government contractor, Westech International, is a sub-contractor of Northrup Grumman and responsible for missile launch site maintenance. The hackers stole sensitive documents that support the US Minuteman III nuclear missile according to a report by Sky News.

The hackers responsible for this Maze ransomware attack have already leaked some of the stolen data which includes payroll and emails.

Westech works on the nuclear deterrent as a sub-contractor for Northrup Grumman, providing engineering and maintenance support for the Minuteman III intercontinental ballistic missiles (ICBM).

What is Maze Ransomware?

Maze is a ransomware formerly known as ChaCha which surfaced about a year ago. The hackers who deploy Maze hold files hostage waiting for a ransom payment if the company does not pay then maze leaks portions of the information online to pressure for ransom or they sell it on the dark web.

According to cyber security form Sophos, Maze is responsible for a new tactic to extort money out of victims. These hackers confront victims with two reasons to pay the ransom money:

They have already leaked some of the compromised information stolen from the Westech ransomware attack.

It is unclear what kind and how much sensitive information about the minute man and West hex were the hackers have.

According to the report, Westech told Sky News that they had launched an investigation and secured their network. The company is working with a third-party cyber security forensics firm to understand what data was accessed and what has been exfiltrated.

About the Minuteman ICBM

The Minuteman intercontinental ballistic missile is part of the US response to a nuclear strike by an opposing force. They were originally called Minuteman because the idea was that they could be ready to launch within a minute. In reality, they take about an hour. The facilities there are in are out-of-date and typically run on technology that predates the floppy drive.