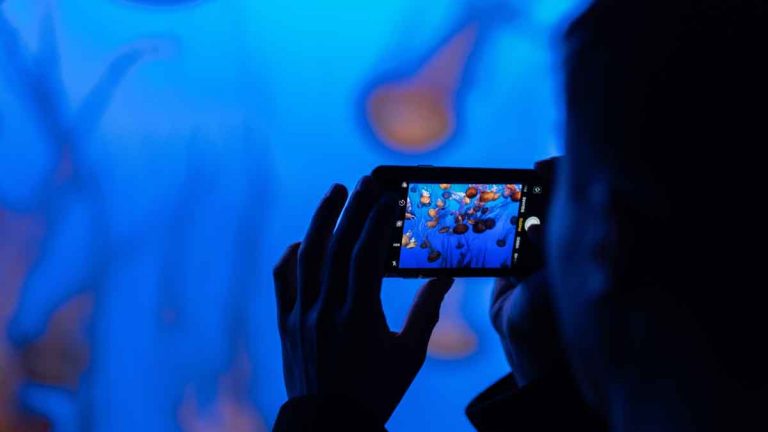 The phishing email is branded to impersonate a Zoom notification. The landing page impersonates a Microsoft Office web page, according to a report by Abnormal Security.

The Zoom phishing email is sent from an email address that looks very similar to a legitimate Zoom email. The phishing email is branded to look like an official Zoom account notification. The contents of the email claims to be an automated notification and informs the reader their account has been suspended. The victim must follow the instructions on the email to supposedly reactivate their Zoom account.

Like many phishing email campaigns, the messaging attempts to scare the reader with false threats to they act without thinking and fail to scrutinize the contents, links, and attachments in the email.

The reader is instructed to click on a malicious link to act to reactivate their account. If the victim clicks on the link there Microsoft Office 365 credentials will be compromised and sent directly to the threat actors.

Like previous Office 365 phishing campaigns, the body of the email contains a malicious link that is cloaked with text. If the user clicks on the link it redirects them to a spoof web page not related to Zoom or Microsoft. The user is directed to a fraudulent Microsoft login page. Once they’re on that webpage, they are prompted to enter their Microsoft Office email and password to supposedly reactivate their Zoom account.

Neither service is connected to the other. So, verifying your email and password with Microsoft would never reactivate your Zoom account.

Zoom Video Communications, or Zoom for short, is a cloud-based peer-to-peer software platform. It is used as a conferencing tool for both video and voice calls. Because of the sudden increase in employees working from home, conferencing apps like Zoom have seen a massive increase in use. Video conferencing is at an all-time high for business calls, remote work, education, and online conferences. Video conferencing services are even being used by friends and family and as a dating app.