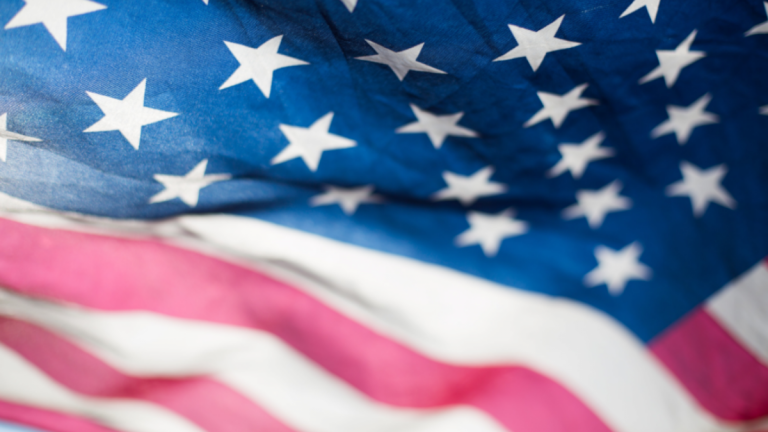 Ken Klippenstein, a reporter at The Intercept, is accused of “misreporting” after writing an article that stated that the extremism working group was planning on awarding a contract with a private surveillance firm to look into military personnel’s social media accounts for extremist activity. According to Pentagon Press Secretary and Assistant to the Secretary of Defense for Public Affairs John Kirby, there is no such pilot program in the works.

The Countering Extremism Working Group (CEWG) was established in early April 2021 as a counterterrorism endeavor by the Department of Defense. Led by Bishop Garrison, the group is tasked with overseeing extremist activity, and such activity in the military has been a challenge. According to Ken Klippenstein, Bishop Garrison and the extremist working group have been designing a social media screening pilot program to monitor military personnel for “concerning behaviors.” The article states that the group is looking to hire Babel Street as a private contractor to conduct surveillance. Babel Street is known and scrutinized for purchasing bulk cellular location data to sell to federal security agencies who want to bypass warrant requirements.

However, John Kirby has denied these claims and insists that Klippenstein has misreported on the subject. He states: “There is no pilot program being run by Mr. Garrison or the extremist working group to examine social media.” He also denies that Babel Street is under contract with the U.S. Department of Defense (DoD) to carry out social media surveillance. According to Kirby, the military already vets potential recruits with a social media screening as part of their recruitment process.

The April 9th notice addressed concerns that it is too easy for individuals to post or interact with social media content under an alias, thus directing the DoD to find ways to screen publicly available information before hiring people into the military or any other national security positions.

Who is Telling the Truth?

The disparity between The Intercept’s article and Kirby’s statements originate from this line, which is included in the April memo: “The LOE (line of effort) will make recommendations on further development of such capabilities and incorporating algorithms and additional processing into social media screening platforms.”

The Intercept maintains their position on the interpretation of the memo; that “incorporating algorithms and additional processing into social media screening platforms” is what a social media surveillance pilot program would entail. The government does not necessarily need a person’s login information to monitor their public activity, but how they would monitor those with private accounts is another story. It seems that successful monitoring for extremist activity or “concerning behaviors” would be more complex than running a public search for information, raising a concern for First Amendment violations as well as privacy violations.

It is also important to note a distinction between a program being actively designed and the potential for such a program. If Kirby’s statements are true, it does not mean that there will not be a surveillance pilot program in the future, as publicly available information is limited, and illicit or undesirable activity is often conducted in private.