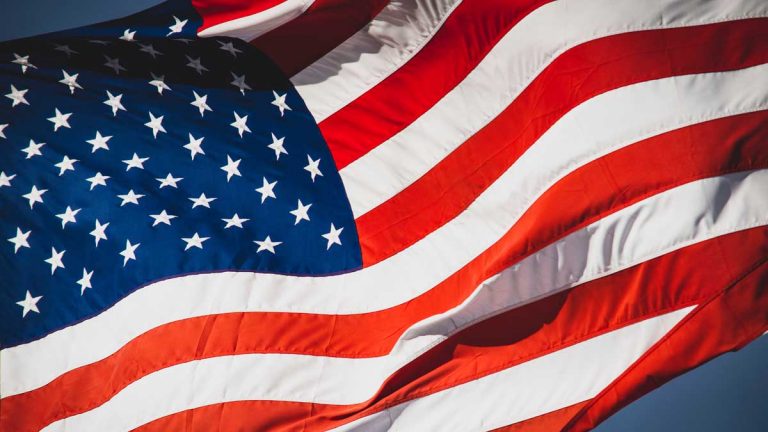 The US Pentagon issued a memo to end the US military’s Stars and Stripes newspaper. Stars and Stripes is a daily print and online publication delivered to US Troops. Col. Paul Haverstick Jr wrote the memo and asked the publisher to give him their plan by 15 September to end publication and vacate all government property by the end of the month.

Stars and Stripes produces independent daily military news and information – free from censorship by top brass. Its content is often critical of military and civilian commanders.

The paper is distributed at U.S. military installations in Europe, the Mideast, and East Asia and is usually just over 30 pages long. Commercial partners publish a weekly stateside edition.

Senator Lindsey Graham (R) South Carolina wrote “As a veteran who has served overseas, I know the value Stars and Stripes brings to its readers,” according to a Pentagon memo obtained by USA Today.

Stars and Stripes is authorized by Congress. The paper has been in operation for more than 100 years. News topics focus on matters concerning the members of the United States Armed Forces. However, the content is independent and free from defense department censorship.

The last publication (in all forms) will be 30 September according to Haverstick’s memo.

The publication’s $15.5M  USD funding is part of the Pentagon’s defense budget. This represents half of the publications budget. The balance is earned from sponsorships and subscriptions. The budget will be re-appropriated to US President Trump’s pet project, the Space Force.

Stars and Stripes has over 1.3 million readers. The online edition has 2 million monthly unique visitors.

Please support Stars and Stripes journalism with a subscription.

A bipartisan group, led by Senator Dianne Feinstein (D-CA) includes veteran Tammy Duckworth (D-L), Susan Collins (R-ME), and Rep. Ruben Gallego, (D-Ariz) opposes the closure.  On Wednesday, Military.com reported that the group of fifteen senators wrote to the US Defense Secretary, Mark Esper. They wrote, “We urge you to take steps to preserve the funding prerogatives of Congress before allowing any such disruption to take place.”

“Stars and Stripes is an essential part of our nation’s freedom of the press that serves the very population charged with defending that freedom,” the 15 senators wrote

Stars and Stripes was first published during the Civil War by Unions soldiers. The first edition was printed on s 9 November 1861 in Bloomfield, Missouri. The paper is run by Defense Media Activity which is under the DoD headquartered in Washington, DC. The newspaper has been published continuously in Europe since 1942 and in the Pacific since 1945.

Haverstick is director of Defense Media Activity (DMA), based at Fort Meade, Maryland.

Currently, the newspaper is printed from multiple locations around the world so it can be delivered daily to troops regardless of their location – even on the front lines. Stars and Stripes publishes four overseas editions: European, Middle Eastern, Japanese, and South Korean. All editions are published in American English.

The online edition is available at www.stripes.com/epaper.

During World War II Bill Mauldin contributed his popular “Up Front” cartoons. After the war he was awarded a Pulitzer Prize twice. Norma Jeane Dougherty, the future Marilyn Monroe, was a favorite