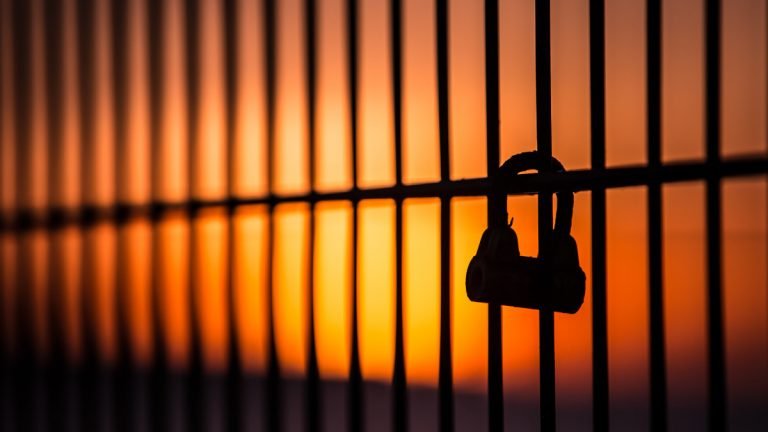 The Dutch Korps Nationale Politie (English: National Public Prosecutor’s Office or OM) caught a 24-year-old man who is allegedly responsible for developing and distributing phishing panels that were designed to steal login credentials from bank customers.

A 15-year-old suspect from Loenan aan de Vecht in the Dutch province of Utrecht was also arrested for allegedly selling phishing panels. He has been released, pending further investigation.

An 18-year-old suspect from Hoogeveen was also investigated and searched.

The National Prosecutor’s Office Leads Investigation With Help From Police

The National Prosecutor’s Office of the Public Prosecution Service led the investigation that resulted in the recent arrests.

Other parties involved in the investigation include:

The Zeeland West Brabant Unit is known to pay special attention to the phishing problem. Their own investigations were the catalyst for the investigation at hand. The National Unit and THTC worked together to locate the developer, discover his identity, and make the arrest.

Items seized during the raids include:

A source code for the phishing panels was also found.

Phishing attacks reported in Europe have risen over the past year, and both government and private cybersecurity firms are working to learn more and chip away at the rising problem. Group IB, an international cybersecurity company, has informed police about phishing activity on Telegram. They have discovered that the open-sourced messaging app plays host to users involved with the development and sale of phishing software.

Messaging app Telegram has been compared to WhatsApp another end-to-end encrypted messaging app. Telegram is known for an increased potential for anonymity and privacy, which attracts cybercriminals because they are difficult to track when using aliases.

For average users who appreciate privacy and end-to-end encryption, apps like Telegram are a staple. Telegram and WhatsApp are also popular among users who travel internationally as both apps can operate using WiFi. However, both apps have had problems with cybersecurity since their genesis.

Group IB was able to find the nicknames or aliases of phishing cybercriminals using Telegram and reported this information to the police.