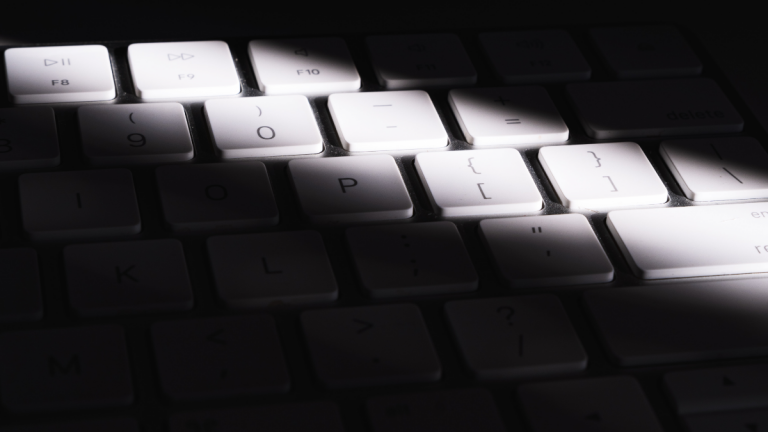 Claiming that it is “due to pressure from the U.S.”, the ransomware group closed its Ransomware-as-a-Service (RaaS) affiliate program, apparently for good. This is shortly after Colonial Pipeline started operations for the first time since the attack. It appears that the attention they received from the U.S. government and press has forced them out of business, however, some say that this is an escape act.

Public Announcement of Closing Shop May Be a Scam

DarkSide announced that they will be issuing decryption tools to their affiliates for those they helped attack as well as pay all debts and fines by May 23. However, there is little evidence to support a real “takedown” by authorities. According Elliptic, a blockchain analysis company, Darkside’s bitcoin wallet had $5 million removed shortly after Colonial Pipeline’s Payment of 75 bitcoin. If the U.S. government seized any funds, it is unlikely that they seized the ransom that Colonial Pipeline paid.

Due to the lack of evidence, many are scrutinizing DarkSide’s statements, and are instead speculating that the announcement was a strategic exit plan, allowing them to regroup in the dark before returning as a new entity. What is even more interesting is that well-known cybercrime forums are now placing RaaS bans, while REvil, known most recently for hitting Acer with a record ransom demand, is prohibiting attacks on healthcare, education, or any government entities. Malicious parties are learning that the more people a company impacts, the more attention they will get. In the case of DarkSide’s ransomware attack on Colonial Pipeline, they targeted the biggest pipeline in the United States, driving headlines that suddenly made the nation’s citizens aware of who they are.

Most large companies do not report ransomware attacks, opting to handle things internally unless it is absolutely necessary to do otherwise. Earlier this year, Finnish company Vastaamo was forced to shut down after an especially malicious ransomware attack that resulted in the leaking of confidential psychotherapy session notes as well as personally identifiable information. If Colonial Pipeline was not the catalyst for DarkSide’s dissolution, they are certainly the reason for a major change in the behavior and strategy of the best-known dark web forums and cybercrime groups.

Not Out of the Woods Yet

Ransomware is a wildly popular form of malware in cybercriminal networks, and forums like XSS or Exploit banning RaaS campaigns is not likely to end ransomware attacks. What we will likely see is private recruitment and advertising endeavors, sought out on group-specific sites.

DarkSide is not the only ransomware group, in fact they are not even the biggest fish in the pond. The remaining four major ransomware providers include REvil, LockBit, Avaddon, and Conti, who will undoubtedly gain traction making up for the gap that DarkSide will leave behind. Even if the latter three groups pick up REvil’s restrictions regarding ransomware targets, the market is still open and ransomware is still an incredibly lucrative endeavor for cybercriminals. It has historically been well worth the risk for many, and there are many more who are willing to take that chance.