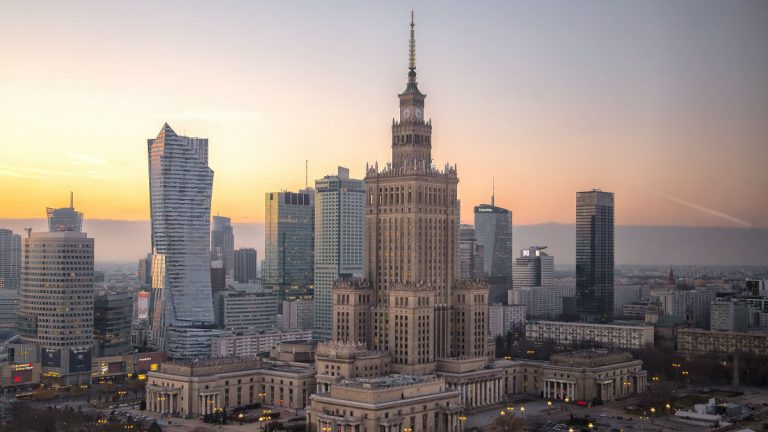 Poland’s Military Counterintelligence Service (MCS) says that cybercriminals linked to the Russian government are believed to be responsible for a cyberattack on Polish email accounts.  A disinformation campaign known as Ghostwriter is appears to the work of a Russian state-sponsored cyber-espionage group UNC1151.

Poland’s counter-intelligence said on Thursday that over 4,000 accounts belonging to Polish email users were attacked this month. Among them were more than 100 email accounts used by current and former government officials.

Attacked email accounts include those belonging to members of the former and current government, deputies, senators, and local government officials.

“The secret services have reliable information at their disposal which links this group with the activities of the Russian secret services,” the spokesperson said in a statement according to a post on US News.

The agency also stated that it believes that the attack was the work of Russian hacking group tracked as UNC1151. These attackers are not currently connected to any previously tracked advanced persistent threat group.

UNC1151 is believed to work at the behest of the Kremlin.

“We assess with high confidence that UNC1151, a suspected state-sponsored cyber espionage group, conducts at least some components of Ghostwriter influence activity; current intelligence gaps, including gaps pertaining to website compromises and the operation of false personas, do not allow us to conclusively attribute all aspects of the Ghostwriter campaign to UNC1151 at this time,” FireEye says.