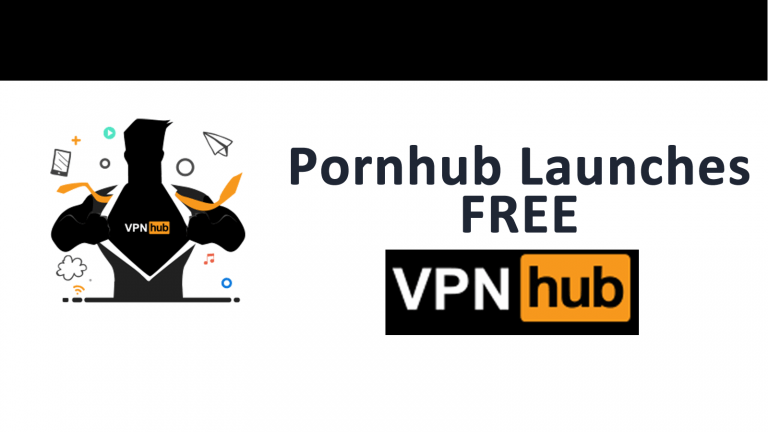 Pornhub’s VPNhub app guarantees encrypted data “secure from prying eyes.” The VPN app is free to download and is available for mobile and desktop users on Android, iOS, MacOS, and Windows machines. It uses a common freemium model. Although the VPNhub is free to download and use, there is a premium subscription available to remove ads and increase speed. Both the free and premium versions offer unlimited bandwidth. Video, of course, is very bandwidth-intensive.

VPNHub promises that it protects users’ privacy, is completely anonymous, and does not record any user data. VPNhub was launched on YouTube with several video advertisements.

Virtual private networks (VPN) are software designed to protect the privacy of the user’s internet traffic. It does this by securing and anonymizing data as it travels from the user’s device to its final destination. VPNs can also be used to mask the origin of web traffic by changing the IP address and making the web traffic appear as if it is originating from another location.

VPNhub is available in countries across the globe except for Burma/Myanmar, Cuba, Iran, North Korea, Sudan, and Syria. This is due to the ban by the U.S. government.