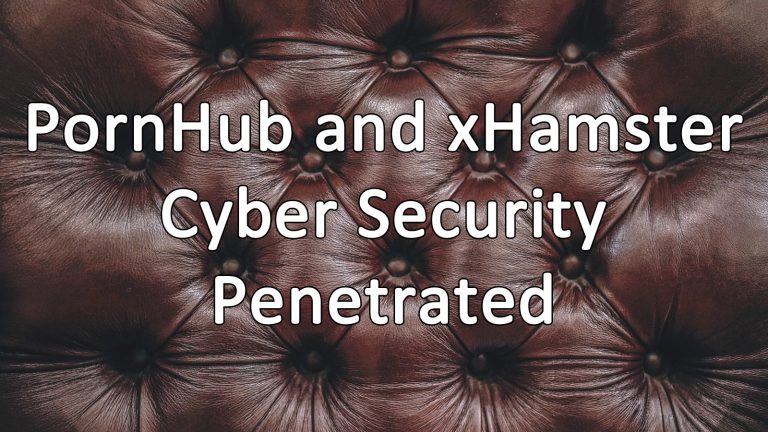 Kovter is part of the ransomware family, one that forces itself into your registry. It’s usually delivered by spamware, email or ads. Knowing how to avoid a phishing attack is an important skill and one you should have if you want to remain safe. Kovter can also include a cover form of malware, where it pretends to be something else like a keystroke logger or something else. This is to help the ransomware code avoid detection and removal.

The problem with hacks like this is that those that are affected may stay silent rather than risk their tastes come to light. Attacks like this can have serious consequences in the real world, the thought of someone going through your browser history is usually enough to give someone a heart attack. Make sure your passwords are strong, they’re your last line of defense against an attack.