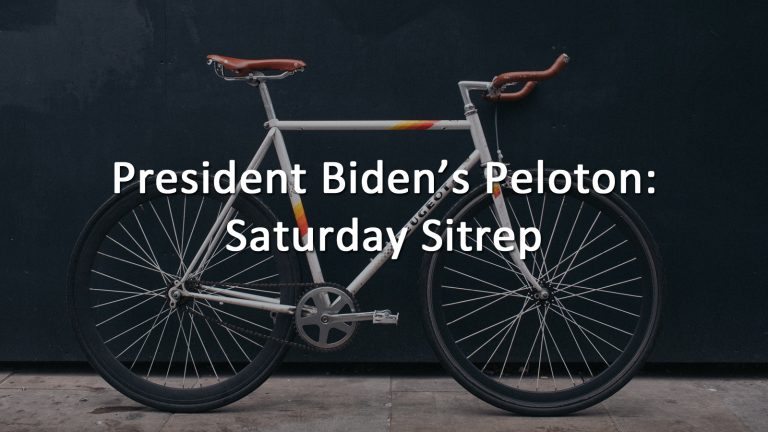 The President of the United States has access to a wealth of sensitive, confidential, and classified material by nature of their position, and access to even a sliver of that information would represent a massive win for any intelligence gathering agency. For that reason, the technology a President has access to has, traditionally, been heavily restricted. After all, it’s impossible to compromise the recording device in your phone if that recording device isn’t there in the first place.

Former President Trump made the nose for using his own smartphone rather than the ultra-secure version used by his predecessors, a Boeing Black phone which has been extensively reworked to not only secure any data on it but to reduce vulnerabilities by removing potential risks – such as a recording device. There is no ability to access third-party applications, such as Twitter or Facebook, through the phone as any security vulnerabilities on those platforms would be out of the US government’s control. It’s most notable feature is that any attempt to physically disassemble the phone, including cracking the outer shell, triggers an automatic self-destruct and data wipe process that completely obliterates not only the phone’s data but its physical ability to function as well.

The exact specifications of the phone are classified, but needless to say that the security of devices close to the current President are a high priority, which brings us to the Peloton bike of President Joe Biden. Peloton bikes are a popular workout bike, which can connect to the internet and stream workout programs to the bike (a nice feature in the middle of a global pandemic that has seen traditional gym classes cancelled for fear of spreading Covid-19). This ability to stream data represents a risk though, as the Peloton must be connected to the White Houses’ IT infrastructure, and as it hasn’t been specifically built to be as secure as possible, it has a webcam and a microphone. One potential solution would be to create a secured version of the bike, which was the solution used for Michelle Obama. Alternatively, the bike could be air-gapped (have its ability to access the internet removed entirely) and workouts could be uploaded to via a flash drive.