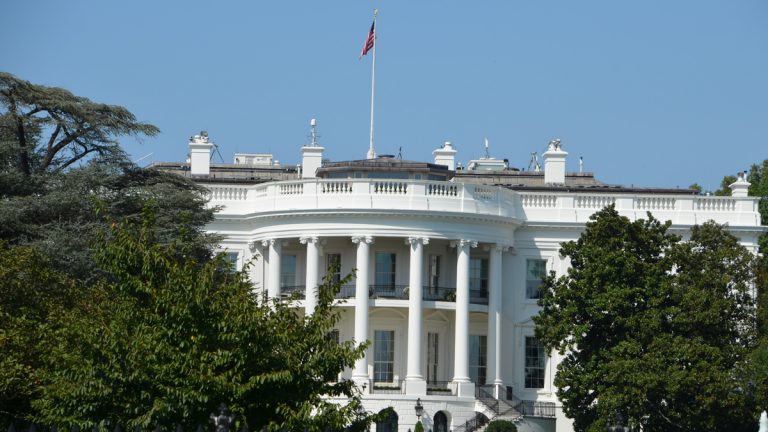 There are also provisions for upgrading the security architecture that the federal government uses for its own IT systems.

“The Federal Government must improve its efforts to identify, deter, protect against, detect, and respond to these actions and actors,” states the Order signed by US President Joe Biden.

Over 18,000 organizations including at least eight U.S. Federal agencies were all victims of the recent SolarWinds cyberattack. Sunburst malware had compromised IT networks using a security platform called SolarWinds Orion across the United States and Europe.

Sunburst malware was first seen on December 8th by security firm FireEye. The company had also been compromised. Cooperation between public and private sector security professionals was needed to mitigate this large-scale attack.

The vulnerability was blamed on a weak password exposed in public online repository.

“The Federal Government must also carefully examine what occurred during any major cyber incident and apply lessons learned.”

This order comes on the heels of a five day ransomware attack on Colonial Pipelines Co. The hackers behind DarkSide ransomware encrypted and disabled Colonial Pipeline’s IT network. The company was unable to deliver refined fuel which supplies 45% of the East Coast of the United States.

FireEye worked with Colonial, The US Bureau of investigations (FBI), and The US Department of Energy to mitigate the DarkSide ransomware attack.

Section two of the President’s Executive Order deals with modernizing the federal government’s own IT infrastructure. In the next few months, the feds will develop a plan to adopt cloud based technology. Section 2 also discussed migrating the National Institute of Standards and Technology within the US Department of Commerce.

The US Department of Homeland Security (DHS) Cybersecurity and Infrastructure Security Agency (CISA) shall modernize its current cybersecurity programs, services, and capabilities to be fully functional with cloud-computing environments with Zero Trust Architecture.