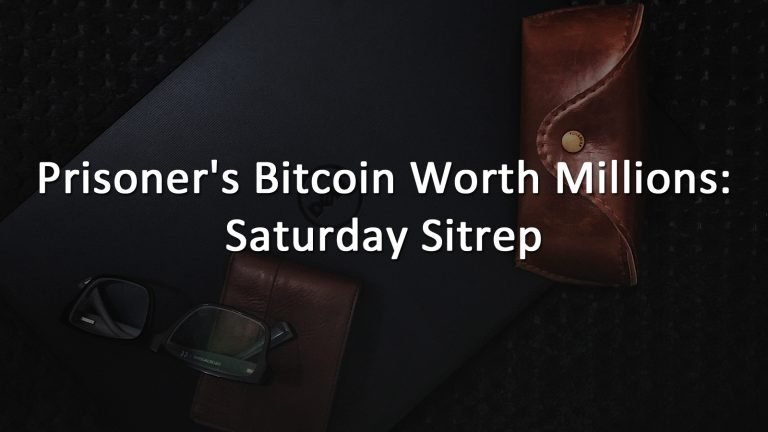 A man arrested by German authorities is in possession of a cryptocurrency wallet containing at least 1,700 Bitcoin (worth $68,883,830 at the time of publishing this article), which has been seized by those authorities due to the illegal manner in which they were acquired. Specifically, this man is in prison because he illegally installed software on other devices to mine those Bitcoins.

Unfortunately for the authorities, they have been unable to guess the password to the wallet, and the arrested individual has refused to share the password with him. For now, the Bitcoin remains in their wallet, unable to be withdrawn without the password. The question is how that wallet will be treated once the man serves out his sentence – currency and other valuables gained through criminal activities are confiscated by law enforcement all the time, but the seizure of this crypto wallet represents a divergence. After all, there’s no physical wallet to be taken, the wallet is just a string of code on the internet. It cannot be deleted, as Bitcoin was designed to not be destroyed. Neither can the Bitcoin be moved to another wallet and the existing one deleted, because the authorities don’t have the password or authority to do so. They cannot stop the prisoner from accessing his wallet once he serves his sentence either, because they don’t know the password to the wallet. At this point, there seems to be little recourse for the authorities, while they may have marked those specific Bitcoin as their property, in actuality they don’t seem to have any control over them.

Further, there’s no way to take those specific Bitcoin out of circulation. What happens if the prisoner, once freed, trades the Bitcoin away for another cryptocurrency?