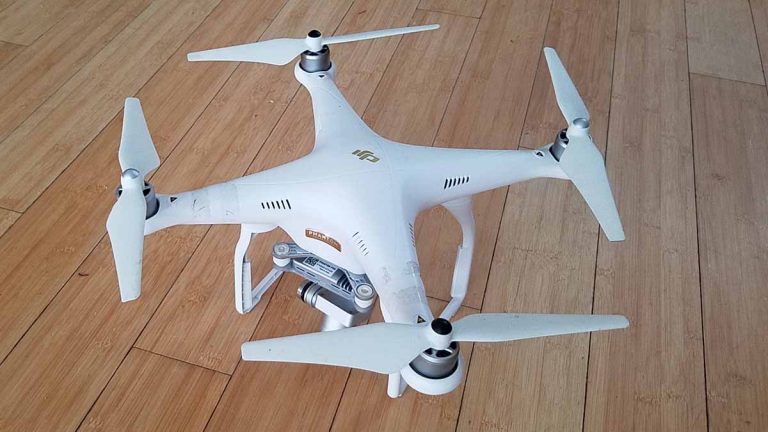 An app produced by Chinese drone manufacturer, Da Jiang Innovations (DJI), has been found to contain features that may send information back to Chinese controlled data centers. The app in question, DJI’s GO 4, is used to control DJI drones from mobile devices. The mobile apps contain capabilities like those found in malware.

The Android app in question is developed by Chinese drone manufacturer Da Jiang Innovations (DJI). Cyber security researchers found that the Android DJI GO 4 app continues run the background after the user has already closed the application on their device

“After de-obfuscation, our research located two features of the software that call home and wait for a file that orders the user’s phone to install a forced update or install a new software. This mechanism is very similar to command and control servers encountered with malwares,” says the report from cyber security researchers at Synacktiv.

In addition, the app can automatically update itself and does so outside of the Google Play store.  By doing this it bypasses built-in security checks set up by Google. Updating an app outside of the official app store enables a developer to push any change they want or even substitute a  completely new application.

READ: How to Delete Apps on Your Phone

Shenzhen DJI Sciences and Technologies Ltd, known as DJI, is one of the most well-known drone manufacturers worldwide. DJI is based in Shenzhen, Guangdong, China with 14,000 employees. The company makes the Phantom drone as well as the Mavic Pro and the Spark.

The GO 4 Android app asks for extensive permissions on the device it is installed on. It also collects data about the device including International mobile subscriber identity (IMSI), International Mobile Equipment Identity (IMEI), and the serial number of the SIM card. This data is harvested outside of the privacy terms stated in DJI’s terms of use. This data is not relevant to or necessary for drone flights.

IMSI is used by cellular networks (like Verizon) to identify mobile subscribers. IMEI identifies their connected devices. This unique identifier can be used to by governments and threat actors to track individuals and spy on communications.

The DJI GO 4 app requests permission to a device’s

READ: How to Delete Apps on Android Devices

DJI makes an app for both Android devices as well as iOS devices. These concerns only apply to the Android app. The iOS version does update itself without user interaction.

The apps are used to control the drone in flight and record flight data. DJI drone apps also help the pilot take photos and videos. It is not possible to pilot the DJI drones by default without the app running on a mobile device.