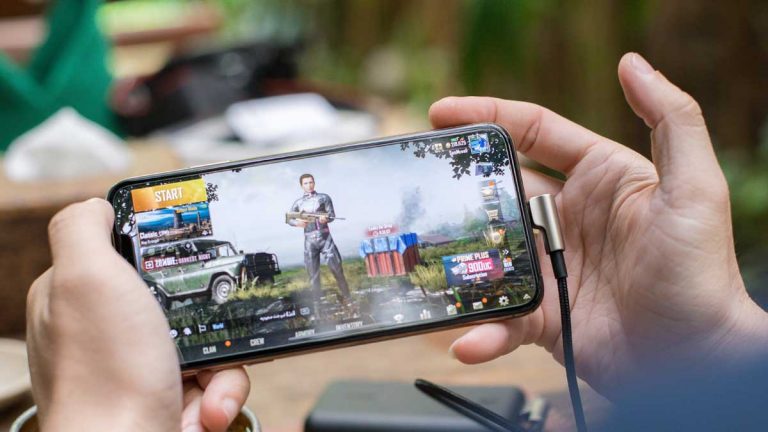 PUBG has severed publishing ties with Tencent game to avoid being banned in India. The move comes after the Indian IT Ministry announced a second round of disallowed apps and websites – most of them Chinese. PUBG Mobile Lite and PUBG Mobile Nordic Map were included in that ban because the company uses Tencent to publish its game in India.

PlayerUnknown’s Battlegrounds (PUBG) is an online multiplayer battle royale game released in 2017. The game was developed and published by PUBG Corporation. PUBG is available for Windows, Android, iOS, Xbox One, PlayStation 4, and Stadia streaming platform.  The game’s design is the work of Brendan Greene, better known by his handle, PlayerUnknown. PUBG Lite is a free version of Battlegrounds.

PUBG Corporation is a South Korean company that is a subsidiary of Bluehole.  Tencent, the largest publisher of online games in China, publishes PUBG in India and China. Since the game does not meet Chinese morality standards for distribution in China. Tencent publishes another version of PUBG mobile called Game for Peace that meets China’s content restrictions and works well on devices with poor internet connections.

Users who live in countries where certain games are at are banned can get around the geographical restrictions by using a virtual private network for VPN. We tested two TikTok VPNs. TunnelBear VPN worked well is a free VPN for TikTok. However, we recommend using IPVanish as a TikTok VPN because there is no data cap.

India has issued a series of bans mostly targeting mobile apps produced by Chinese companies. The bans came on the heels of a border skirmish in the Himalayan mountains between Indian in Chinese troops.

In June of this year, the Indian government banned 59 mobile apps for use by citizens. That ban disallowed the use of the apps for all Indian citizens. ByteDance’s TikTok and Tencent’s WeChat were among the prohibited apps. India’s Ministry of Electronics & IT invoked Section 69A Information Technology Act read with the relevant provisions of the Information Technology (Procedure and Safeguards for Blocking of Access of Information by Public) Rules 2009 to block the apps.

The Indian IT Ministry stated that the disallowed apps are “engaged in activities which is prejudicial to sovereignty and integrity of India, defence of India, security of state and public order.”

In July, the Indian army banned the use of 89 apps for all military personnel. The list of prohibited apps, which included the 59 apps banned for citizens the week before, again included TikTok. All gaming apps published by Tencent were also banned as well as Facebook and Instagram.

Last month, India issued a list of 118 apps that are no longer allowed to be used by citizens. The IT Ministry stated that the agency had received complaints of misuse of user data and had concerns over data mining practices. This latest list prohibits PUBG MOBILE Nordic Map Livik and PUBG MOBILE LITE.

Last year, the US Navy banned solders from using TikTok on phones owned by the military. However, they could still have the app on their personal phones. The US Army adopted the same policy a few weeks later in January.